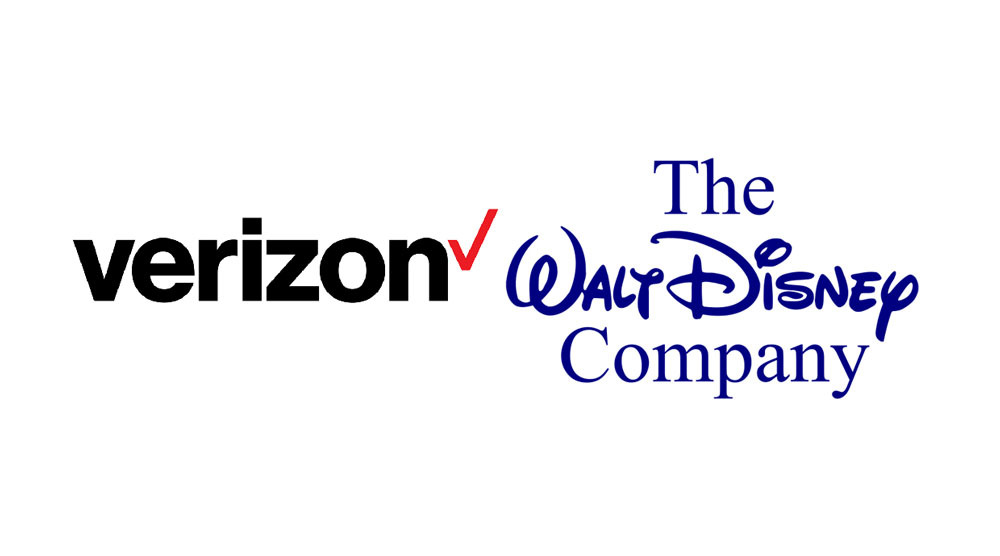 UPDATE 12/30/18: The Walt Disney Company and Verizon have reached a new broad-based distribution agreement. The contract’s end date was rapidly approaching as was the looming threat that could have taken popular ESPN football games away from Verizon Fios subscribers in the first few days of the new year.

“Verizon and The Walt Disney Company have reached a broad-based distribution agreement. Details will be released in the coming days,” both companies said in a joint statement.

The threat of a blackout of Disney-owned channels for Verizon FiOS customers looms over contract renewal negotiations between The Walt Disney Company and the distributor.

According to Deadline, ESPN is a main source of contention; the company is about to broadcast two of the highest-rated live telecasts in recent history, the College Football Playoff semi-final games, as well as a wildcard game in the NFL playoffs. NBC cited SNL Kagan estimates which placed ESPN as “the most expensive channel for distributors, commanding $8.14 per month from each subscriber.”

Verizon sent an email to customers stating that Disney had insisted the TV provider make viewers purchase the ACC Network as a condition of getting access to other networks.

The email told customers that Disney “is currently proposing that Verizon pay hundreds of millions of dollars more for its programming, despite the fact that many of its key networks are experiencing declining viewership,” and ever-increasing programming costs are “the biggest factor in higher TV bills.”

Disney’s contract with Verizon lasts until December 31st, and Verizon’s email stated, “Unfortunately, as of today, they have rejected our offers and there is a possibility that we won’t be able to reach an agreement with them prior to our contract expiration.”

A statement by Disney said, “Our proven history of providing extraordinary value to consumers and distributors is unmatched. Our negotiations continue in earnest and we remain optimistic that we can reach a deal.” The statement also referenced a survey by Hart Research which claims that two-thirds of FiOS customers would cancel their subscriptions if they lost access to Disney-owned programming.

There has been an increase in blackouts due to programmer and distributor negotiations in recent years, partly due to the growth in streaming service options for customers to get their content. Disney has already launched ESPN+, which provides addition sports content not featured on their ESPN TV channels, and is about to debut their new Disney+ service this year.