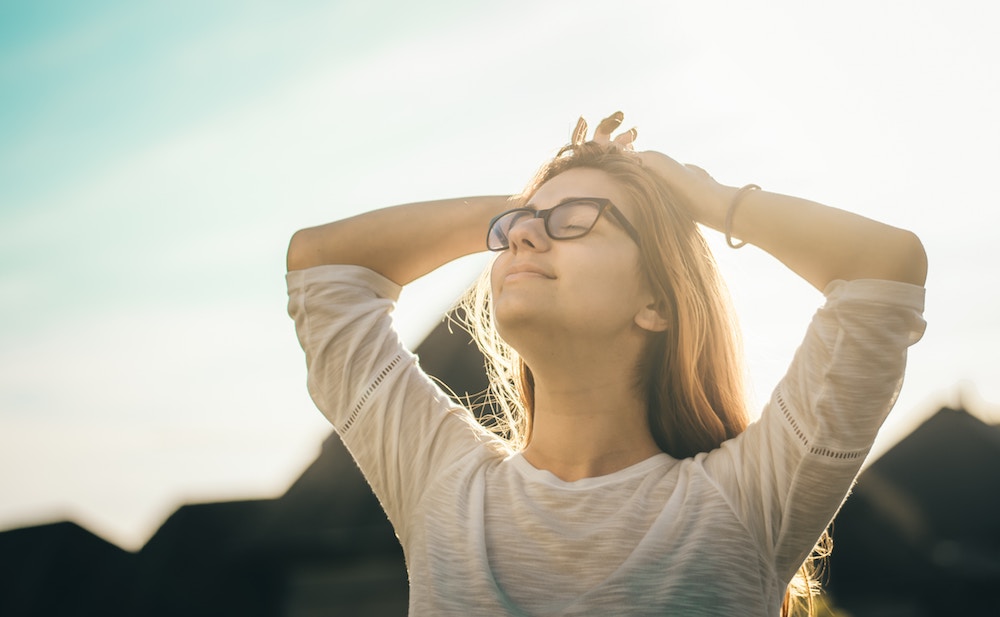 Many of us here have an affinity with Disney that extends well beyond any possible explanation. It is a type of attachment that is embedded into the depths of your consciousness — an invisible love that exceeds what the mind can comprehend. No matter how you would characterize the draw of Disney, be it the parks or a ride, a character or the movies, we are all part of a greater attraction to something special that evokes a passion for happiness and adventure.

We all go through the ups and downs of life. We live our lives like a puzzle, placing one piece at a time. Some of those pieces are filled with love, hope, and light; others are plagued with sadness, disappointment, and frustration. We cope with trauma in our lives every day. Some of us battle disease or addiction, others struggle with custody battles and heartache. Whatever trial it is that each one of you faces, we have a shared love for this entity that never lets us down.

Some of my worst days are saved by being curled up with my children watching a Disney movie. The simplicity of it reminds me of what I have rather than what I am missing. It centers me, refocusing my attention back to what I can control instead of spiraling into the endless realm of worry for the many things I can not.

For me, Disney is my escape, and I think my connection with it goes back a long way. The drive behind Walt Disney came from his resilience and determination to succeed in his younger days. By the time his success had given him a platform to trade in his business survival skills and start banking on his dreams, Disney envisioned a world that many other people would never be able to see. He had faith that there could be a place where you could connect with the people you care about and share in these magnificent moments, treasuring their memory for the years that would come after. Walt Disney believed in an evolving idea of family that the Disney company has continued to focus on throughout the decades.

Over this same period of time, our ideas as a society on inclusion and acceptance have come so far; we are now starting to truly celebrate our diversity. This is something that we are beginning to see reflected in different facets of our Disney culture with everything from the celebration of equality in the parks with rainbow merchandise all the way through to the expanding diversity in ethnicity in the Princess lineup.

While there are scattered reports that Disney had some less appealing character traits and ideas, he didn’t use his platform to promote a negatively-geared political agenda. In terms of the park, he had a genuine belief that the world was in need of a place where childhood and adulthood could meet, sharing in each other’s enjoyment equally. In his animations, his hard-nosed work ethic was derived from his strive for excellence, to see his vision completed and bring the people of the world a glimpse of happiness, even if only for a brief moment.

Though the animations of the 1930s and 1940s might have been replaced in common thought by the newer and more prominent Disney offerings, those glimpses into another world are more prevalent than ever. It’s these opportunities to transport one’s self away from their own troubles and briefly into a more forgiving and enjoyable world that give us all a break from the relentless stressors of day-to-day life. It’s an effect that can infiltrate the parts of your day that feel seemingly unsalvagable.

Even so many years after he passed away, the legacy of Disney never seems to let me down. The man, the parks, the entertainment, the concept. The intention. It’s all part of a bigger picture that teaches us to seize the moment and make the connection while we can.

A friend recently reminded me that even the bad times we go through have their purpose. Sometimes the best pieces of our puzzles are conceived in shadows of our darkest times. It is for this reason that I want to draw your attention today away from whatever you are struggling with. Take a moment or two to reflect on the things that give you an escape, the ones that clarify your priorities or simply just allow you a moment to smile.

No matter what piece of your puzzle falls into place next, keep your love for Disney, and anything else that brings you joy, alive. Lean on it until it reminds you of who you are and gives you the strength to find the pieces that will make you smile.