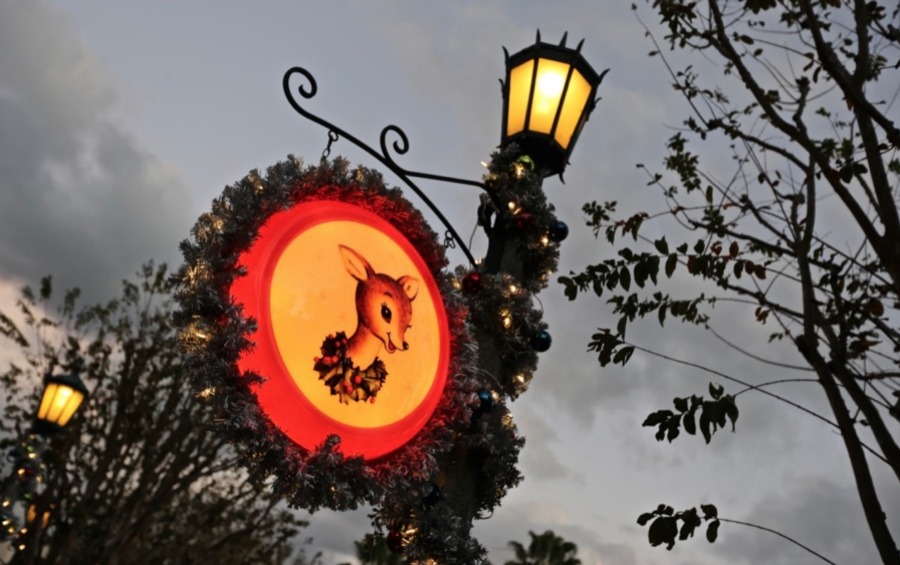 It’s Christmas in July and the Disney Parks Blog has shared a glimpse into some of the festive happenings that guests can expect to see at Walt Disney World this holiday season.

First, we’ve learned that Jingle Bell, Jingle BAM! and Sunset Seasons Greetings will both be returning to Disney’s Hollywood Studios. You can read more about these festivities by clicking on the link above. Several new additions are said to be coming as well, including a special holiday soundtrack for Alien Swirling Saucers in Toy Story Land, starting on November 8!

At Disney’s Animal Kingdom Theme Park a new addition of Diwali, the holiday Festival of Lights in India, is being added to the new live show, UP! A Great Bird Adventure. The addition is set to begin on November 8.

Head over to our Christmas page to learn more about spending the holidays at the Walt Disney World Resort.