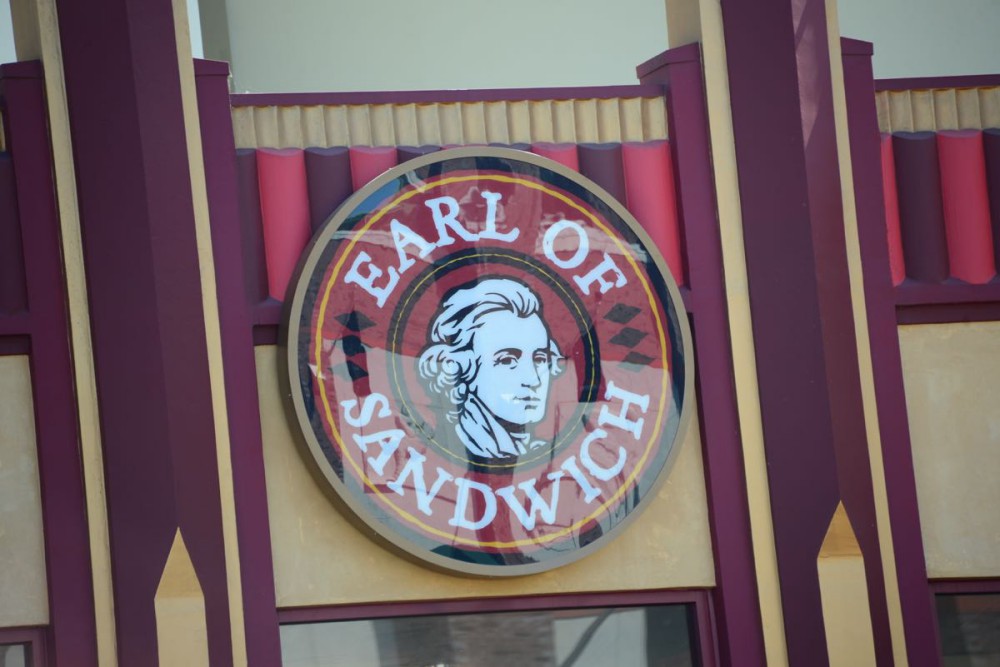 UPDATE 10/1/18: According to the Los Angeles Daily Times, a spokeswoman for Earl of Sandwich announced Sunday that while the grand reopening for the Downtown Disney location had been planned for today, Monday, October 1, they would not be opening the doors today after all. No reason was given for the delay.

“We will open very soon but I can’t say yet if it will be Tuesday.”

Earlier this month, we reported that Earl of Sandwich would be returning the Disneyland Resort in its former Downtown Disney location. At the time, the reopening date was unknown, but expected to be by October.

Thursday, Earl of Sandwich confirmed on their Facebook page that the restaurant will be open again on October 1st. Earl of Sandwich was one of several Downtown Disney restaurants that closed in June to make way for a new luxury hotel at the Disneyland Resort. Those hotel plans have been shelved indefinitely.