Entertainment Cutbacks at the Disneyland Resort Due to Lower Attendance 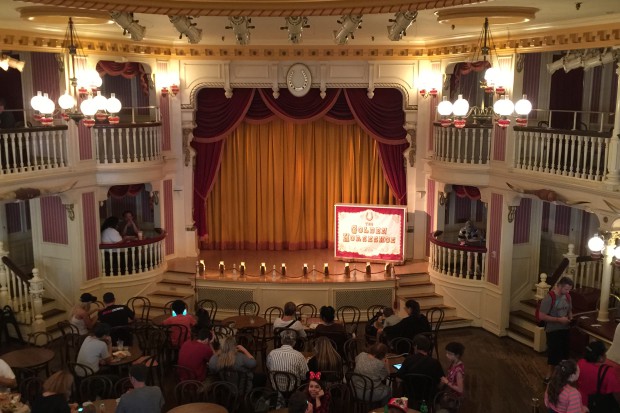 Due to budget cutbacks, the “Laughing Stock Co.” show at the Golden Horseshoe Saloon and the Pixarmonic Orchestra band in Pixar Pier will perform their last shows on September 15, 2019, at the Disneyland Resort.

Lower attendance numbers this summer in combination with the massive investment in Star Wars: Galaxy’s Edge has caused cutbacks like this to happen around the resort. Disney officials confirmed the entertainment cutbacks but stated they are part of the seasonal changes that “are part of the normal course of business and cast members may be scheduled in other areas of Disneyland and Disney California Adventure.”

Since the opening of Star Wars: Galaxy’s Edge on May 31, 2019, there has been a 3 percent decline in park attendance.