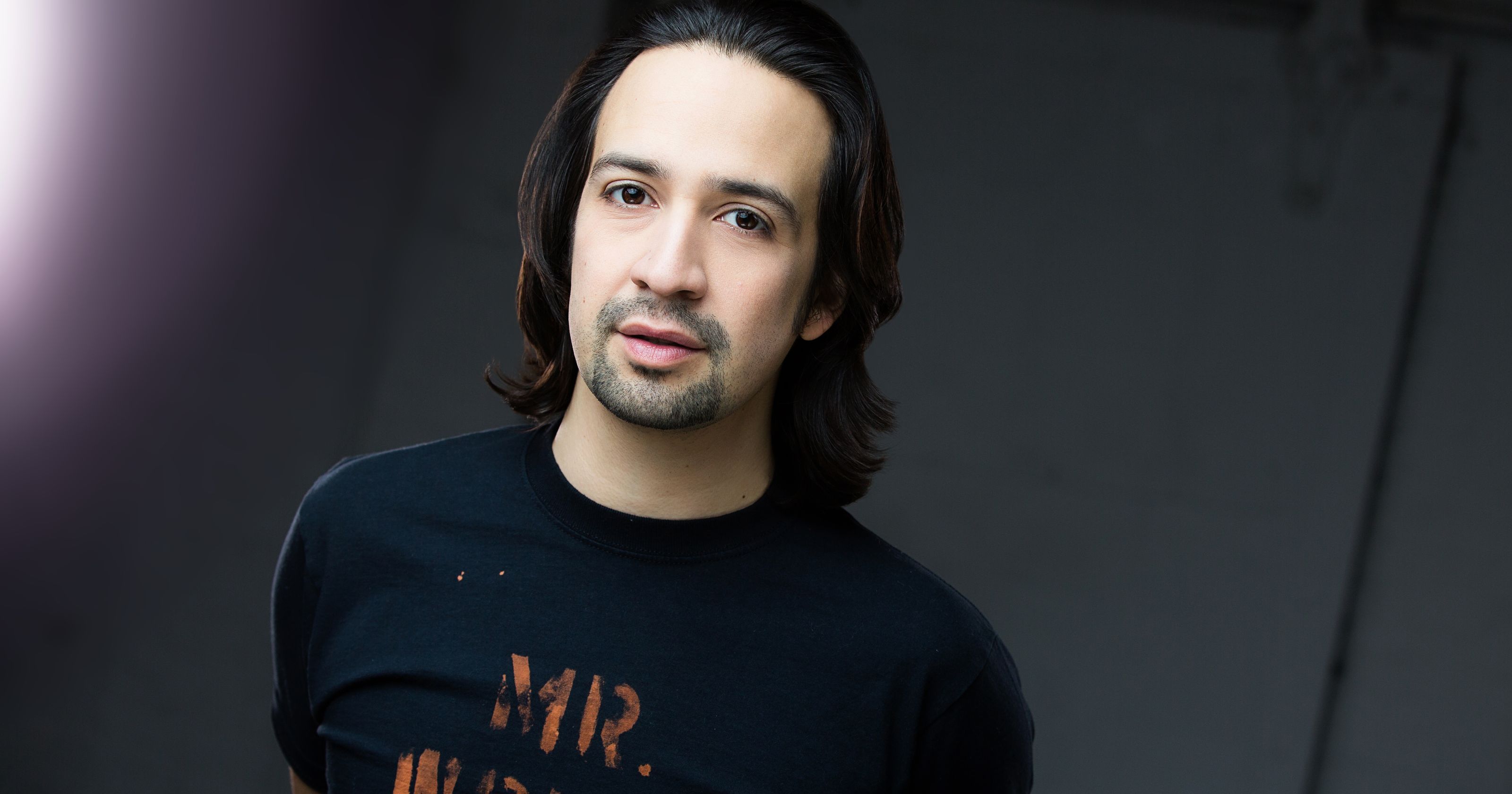 Lin-Manuel Miranda has been working a lot with Disney recently. He composed the music for Disney’s upcoming film Moana, will co-star as Bert in Mary Poppins Returns, and will be helping with the creation of the live-action remake of The Little Mermaid. But, it is now being reported by vulture.com that he also is currently working on a secret Disney project with ‘Zootopia’ Director Byron Howard.

This collaboration came after Disney chief creative officer John Lasseter paired Byron Howard and Lin-Manuel Miranda up as a team on this secret project. In an interview with Vulture he disclosed that he was working on this project by saying “(John) Lasseter took me aside and said, ‘I have an idea: Here’s Byron, and you guys should start talking.’” He did say that he and Byron Howard haven’t sat down together, but that they have begun “plotting.”