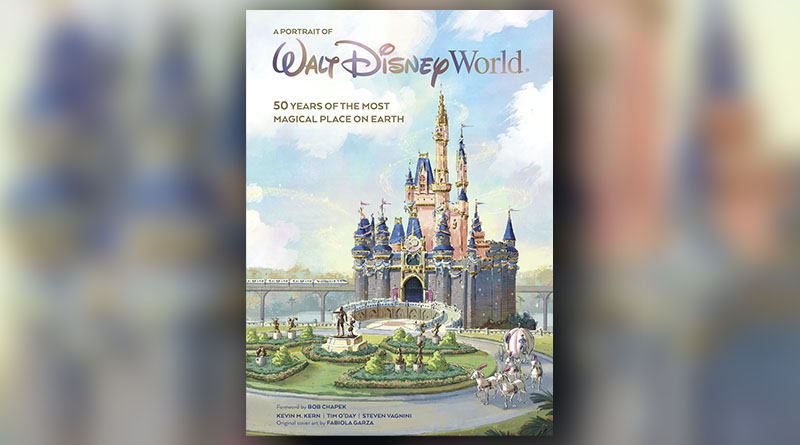 The excitement is building as we get closer to the 50th Anniversary of Walt Disney World! New fireworks, a new cavalcade and more will be hitting the parks, but you can also get in on the fun at home with some new books if you aren’t going to be at the celebration!

Finally, if you want to mix your creativity with Walt Disney World, you can pick up Art of Coloring: Walt Disney World: 100 Images to Inspire Creativity from The Most Magical Place on Earth. This book will also be available, you guessed it, on September 28th and will be available exclusively at Walt Disney World and shopDisney. This isn’t your easy going coloring book and is meant for adults.

For more information on these Disney Books and more, visit DisneyBooks.com and stay tuned to The DIS for more 50th Anniversary updates!