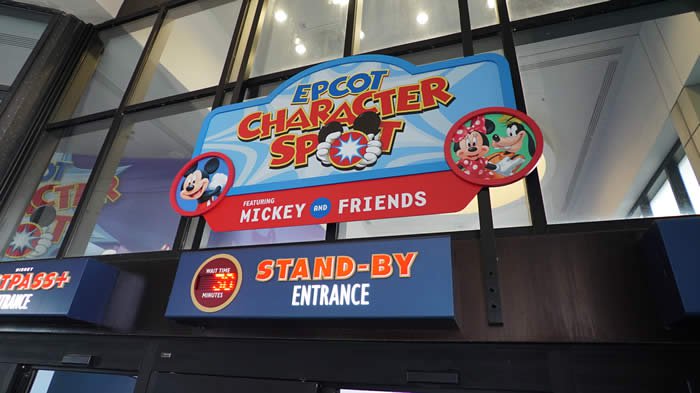 We already know that Electric Umbrella and Fountain View are set to close later this year, and we’ve now confirmed that Epcot Character Spot is going to close temporarily this fall as well.

During the exciting transformation of Epcot, Meet Disney Pals at the Epcot Character Spot will temporarily close — beginning on September 8, 2019. Enjoy meeting some of your favorite Disney Characters at other locations throughout Epcot!