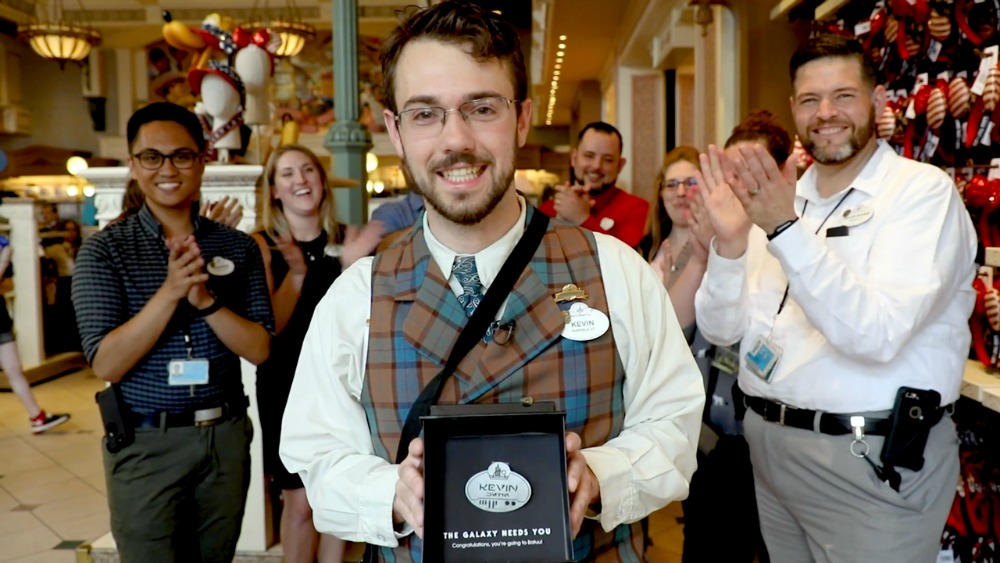 A select group of Walt Disney World Cast Members had a surprise in their work day when they learned that they’d be headed to the planet of Batuu in Star Wars: Galaxy’s Edge when it opens later this year at Disney’s Hollywood Studios.

Watch below as they share what it means to them to be included in the opening crew at the upcoming land.