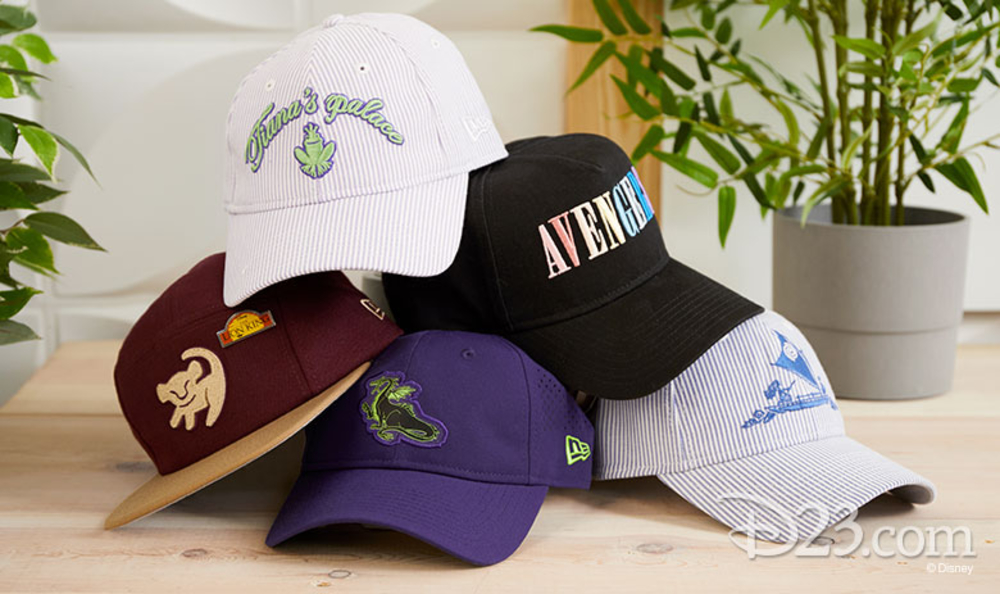 If you’re heading to the 2019 D23 Expo, Disney would like to add a couple of things from the BoxLunch booth to your shopping list. We’ve been given a peek at some of the items coming to the BoxLunch booth, along with the schedule for a few additional meet and greet moments with two of the creators behind some of the favorite items. 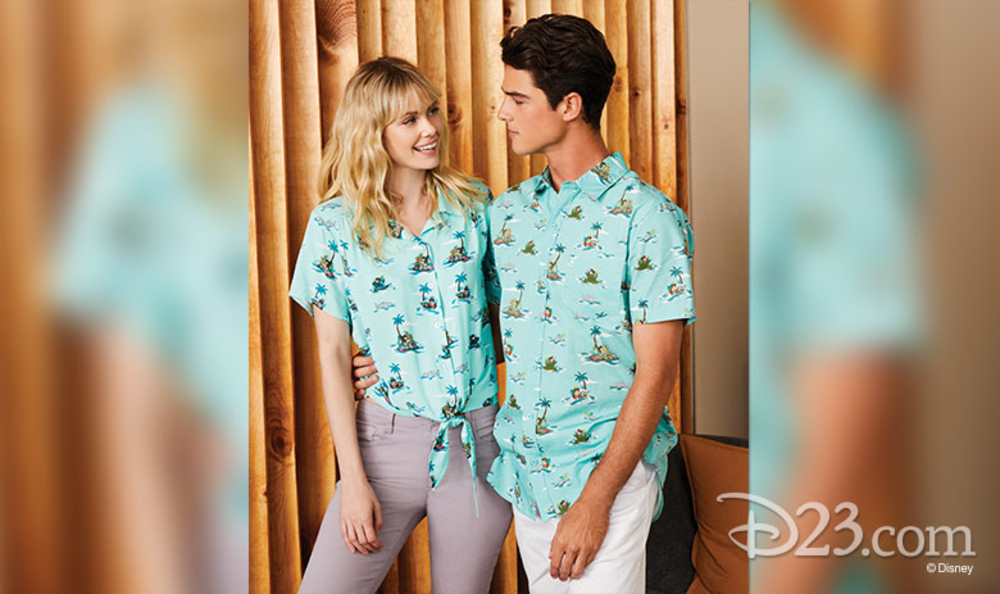 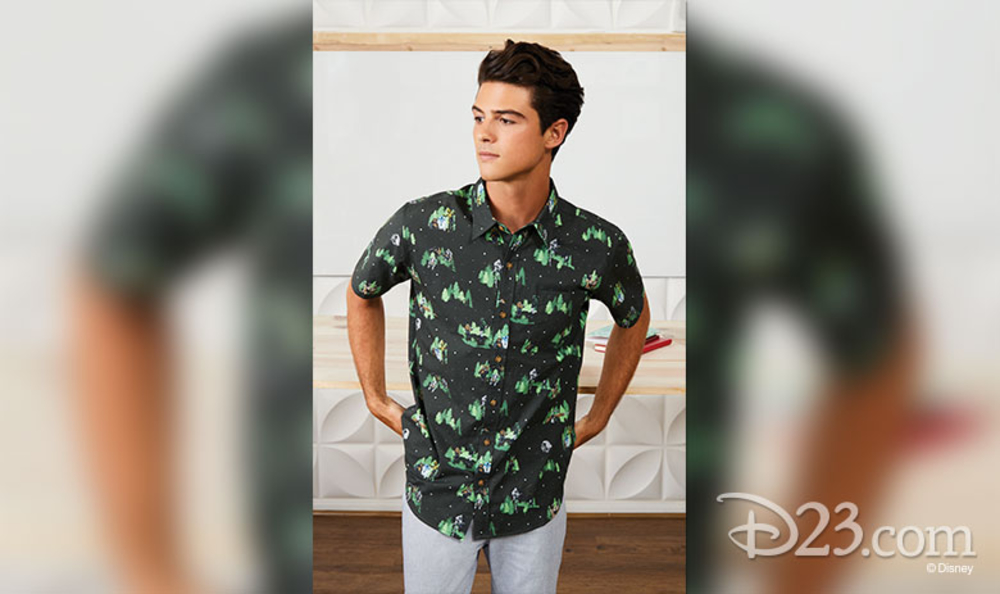 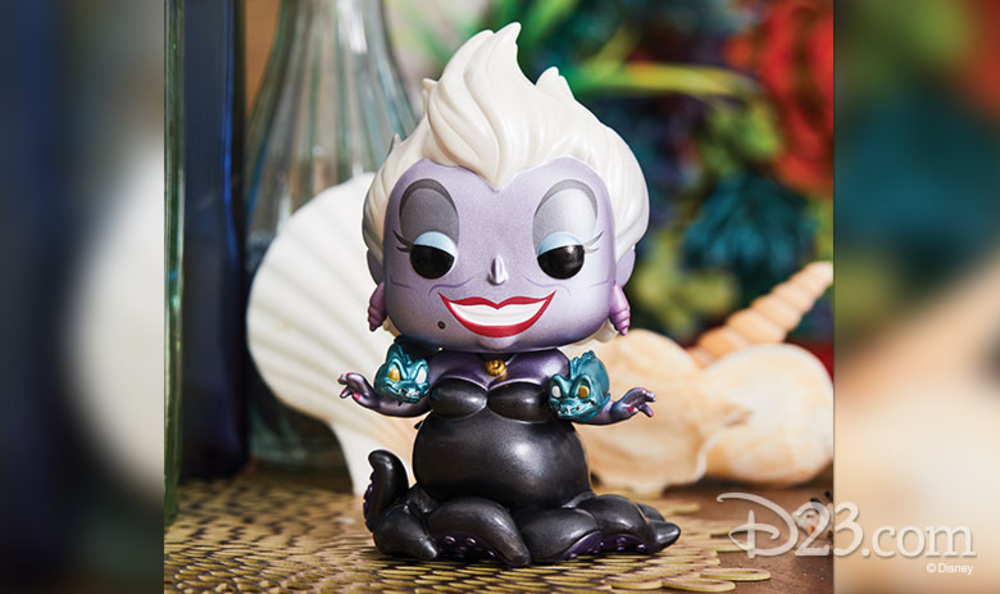 If you’re into Funko Pop! figurines, you might want to add this one to your list. This exclusive Ursula Funk Pop! is metallic, and will be available at D23 Expo. 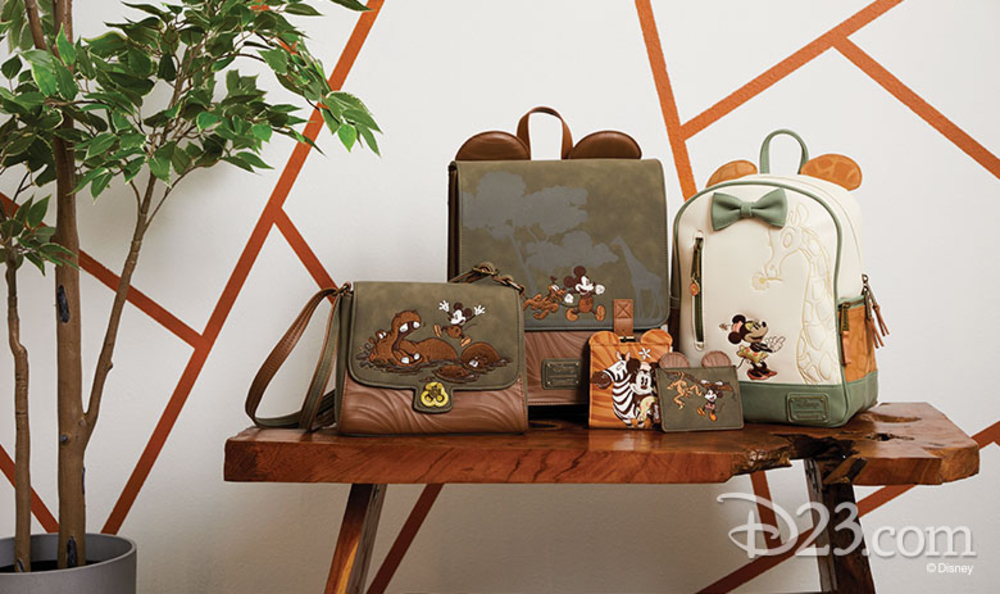 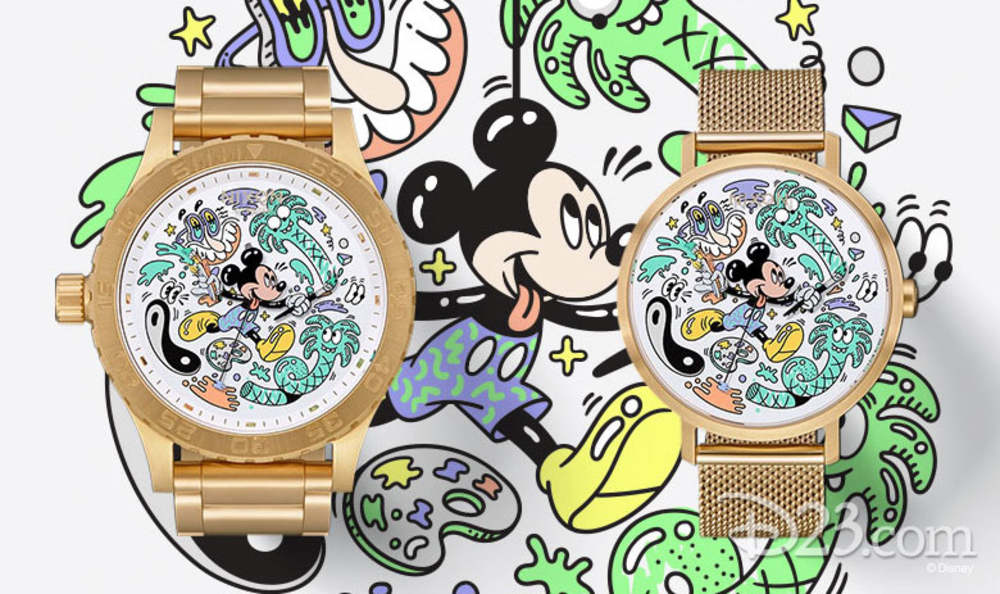 A D23 Style Mickey Mouse Safari Loungefly set will be available at the BoxLunch booth, as will the Nixon x Disney Keith Harrington Mickey watches.

The BoxLunch booth will also host giveaways and different experiences each day during the D23 Expo. Here are a few to jot down:

Join BoxLunch and New Era in celebrating 10 years of D23 with a limited-edition patch for the first 500 guests to purchase a hat at the BoxLunch booth. A new D23 patch will be available each day.

The first 200 guests to visit the BoxLunch booth will get a free Pop! Disney enamel pin.

Pop on over to the BoxLunch booth for a unique Funko photo booth experience.

Stop by the BoxLunch booth on Mickey Ave. to get your exclusive World of Miss Mindy Disney vinyl figures autographed by Miss Mindy herself.

top by the BoxLunch booth to celebrate the launch of the exclusive Our Universe Apparel Collection with Ashley Eckstein, Founder of Her Universe and the voice of Ahsoka Tano on Star Wars: The Clone Wars. And, don’t forget to pick up an exclusive Ahsoka Tano art print by Danny Haas signed by Ashley.