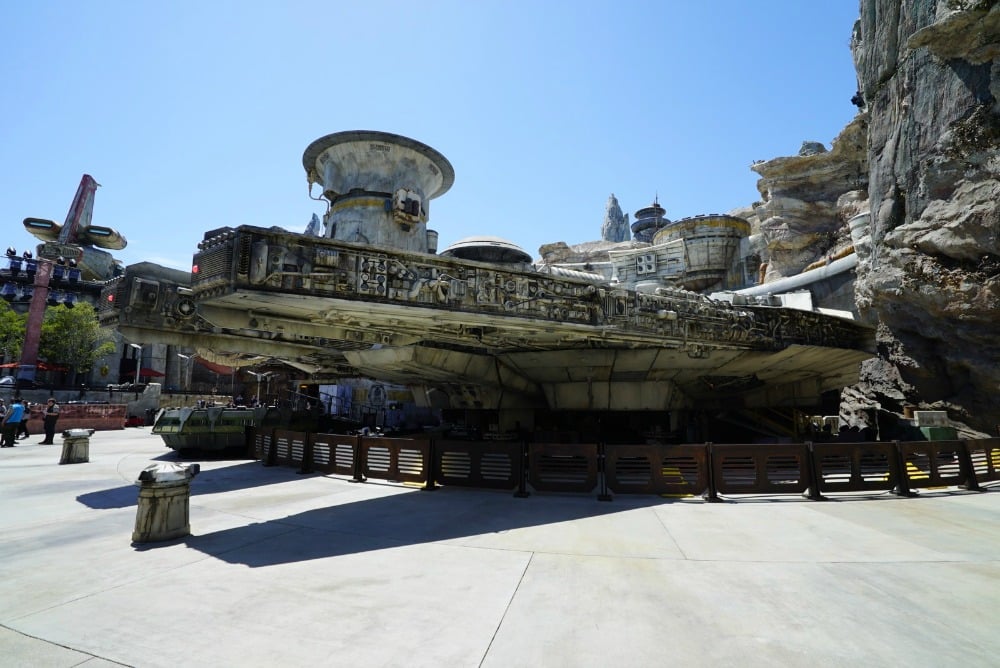 This afternoon, The Walt Disney Company released their earnings report for the 3rd fiscal quarter of 2019 (ending June 30, 2019), showing revenue up 33% and income down 5% over last year.

Chairman and CEO Bob Iger called it one of the most “complicated” earnings reports he’s seen due to the recent acquisitions and upcoming roll outs of new products.

Our third-quarter results reflect our efforts to effectively integrate the 21st Century Fox assets to enhance and advance our strategic transformation. I’d like to congratulate The Walt Disney Studios for reaching $8 billion at the global box office so far this year–a new industry record–thanks to the stellar performance of our Marvel, Pixar and Disney films. The incredible popularity of Disney’s brands and franchises positions us well as we launch Disney+, and the addition of original and library content from Fox will only further strengthen our direct-to-consumer offerings.

During the earnings conference call, Iger also announced a direct-to-consumer bundle that will include Disney+, ESPN+, and Hulu for $12.99 total. The new product will be available at the November 12th launch of Disney+.

This earnings report is the third under a strategic reorganization plan that took place last year. Previous divisions Parks and Resorts is now Parks, Experiences and Consumer Products. The remaining portion of the Consumer Products & Interactive Media division is now Direct-to-Consumer and International. Media Networks and Studio Entertainment remain.

This also reflects the second report since the acquisition of 21st Century Fox assets.

Christine McCarthy, Chief Financial Officer, commented that the detrimental effect that the 21st Century Fox acquisition had on the earnings per share amounted to 60 cents per share, which was higher than the estimated 35 cents per share.

Growth was due to increases in consumer products and at Disneyland Paris, offset by decreases at domestic parks. Earnings benefit from the time of the Easter holiday, which fell entirely in the third quarter this year.

Consumer products growth was spurred by sales of Toy Story merchandise, but saw a decrease in sales of Star Wars merchandise.

The increase at Disneyland Paris was due to higher average ticket prices.

The Direct-to-Consumer and International division saw revenue growth of 366% for this quarter over last year, from $827 million to $3.858 billion. Operating income loss increased 229%, from a loss of $168 million to a loss of $553 million.

The continued losses are due to the consolidation of Hulu, investment in ESPN+, and the upcoming launch of Disney+.

The division benefited some from the new 21st Century Fox international channels, but was offset by losses at Star India due to canceled cricket matches.

Both cable and broadcasting saw increased revenue, however operating income was down on the broadcast side.

The increased operating income for the cable side was due to the consolidation of 21st Century Fox networks, including FX and National Geographic. Increases were also seen at ESPN.

Lower income on the broadcast side was due to a decrease in ad revenue based on changes in programming.

Studio Entertainment was up significantly compared to last year. Quarterly revenues increased 33% from last year, from $2.880 billion to $3.836 billion — operating income jumped 13%, from $701 million to $792 million.

In home entertainment, Thor: Ragnarok and Star Wars: The Last Jedi performed well last year, but there were no comparable titles in Q3 this year.