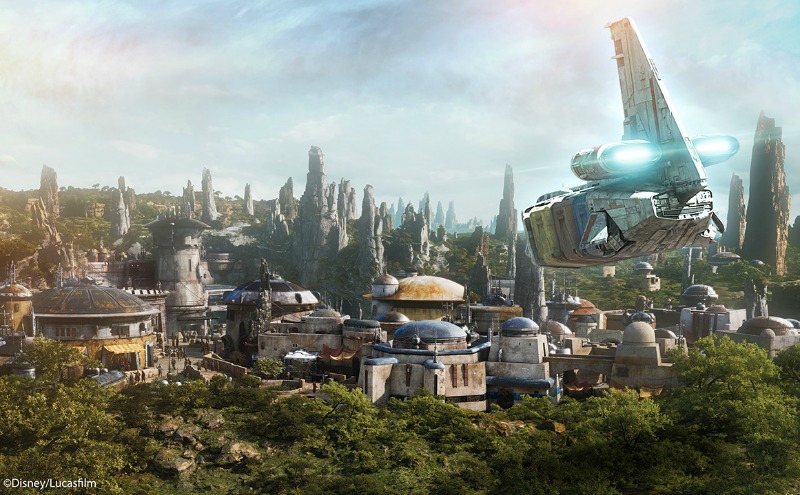 For a limited time this fall, Walt Disney World will be offering Extra, Extra Magic Hours at several of their theme parks, including more chances to visit Star Wars: Galaxy’s Edge before park open at Disney’s Hollywood Studios!

Walt Disney World currently offers Extra Magic Hours for guests of Disney Resort hotels (and other select hotels) before or after normal operating hours on select days, but beginning August 29th, there will be even more magic.

08/29/19 – 11/02/19: Disney’s Animal Kingdom will offer Extra, Extra Magic Hours EVERY DAY from 7:00am to 8:00am, including Pandora – The World of Avatar. Attractions available will be the same as the current offerings for Extra Magic Hours.

Extra, Extra Magic Hours requires valid theme park admission and hotel ID from a participating hotel. Not all attractions are available during Extra Magic Hours. Park hours and attraction availability is subject to change without notice.