Featured Artists for August at WonderGround Gallery in Downtown Disney 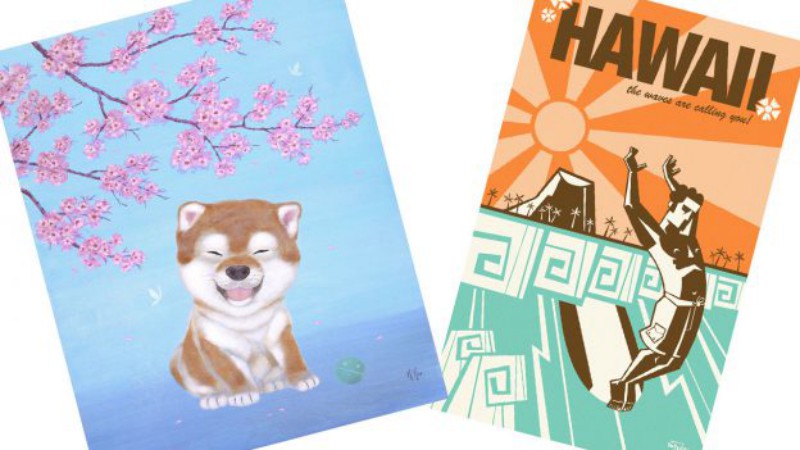 Each month the WonderGround Gallery in Downtown Disney at the Disneyland Resort hosts artists who spend the weekends meeting guests, signing their work, and even demonstrating how their art is created.

“Martin Hsu is an Asian American artist living and working in San Francisco. He fell in love with drawing at his grandparents’ house while growing up in Taiwan. Martin graduated with a B.F.A. in Animation from California State University in Fullerton, and worked professionally as a character designer for Nickelodeon and Disney TV Animation. Martin’s design work has been commissioned by corporations such as Facebook, Google, and Amazon. His illustrations have been published by Viz Media and Abrams NY, and showcased at the Museum of Science, Miami and the Asian Art Museum in San Francisco. Martin’s original artwork has been shown all around the world, including Young Art Taipei in Taiwan, Asia Contemporary in Hong Kong, Hello Kitty Anniversary Exhibition at the Japanese American National Museum in Los Angeles, on the Google campus and at WonderGround Gallery. Martin’s cultural heritage and family ties remain the biggest influence in his work. He hopes to inspire kindness and keep traditions alive by telling important stories through art.” 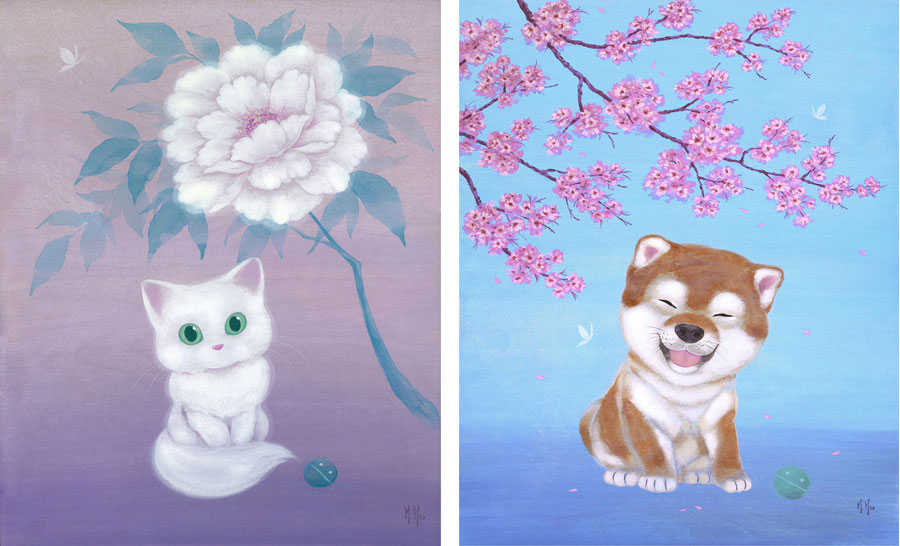 “Born in Augsburg, Germany, Benjamin has lived a life of exploration and travel. As a child, his playgrounds consisted of the volcanic red dirt and beaches of Hawaii, the jungles of Panama, the mountains of Bavaria, and the urban streets of various cities of the world. His career began in New York City as an assistant animator for Nickelodeon where he started working as a Little Golden Book illustrator. Some of his more recent roles have been as a visual development artist for Dreamworks Television and as a background designer for “Unikitty” and “Adam Ruins Everything, Reanimated History.” In Benjamin’s work, he celebrates the diversity of culture and places, and invites the viewer into his own representation of the world. Outside of Benjamin’s art, he is an avid snowboarder and bass player. He also finds inspiration through hiking, nature, camping – and you guessed it – travel.” 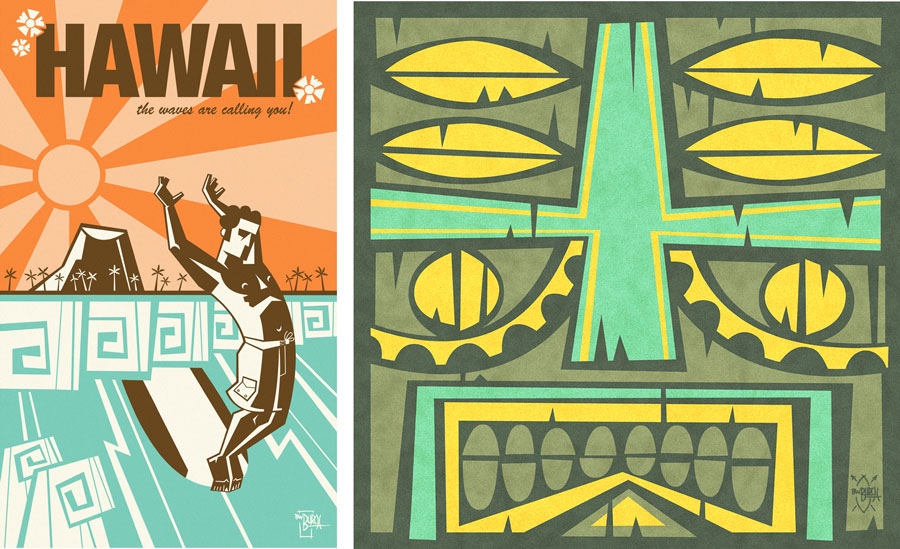 For up-to-date information on events happening in and around the Disneyland Resort, be sure to visit our Disneyland Events page.