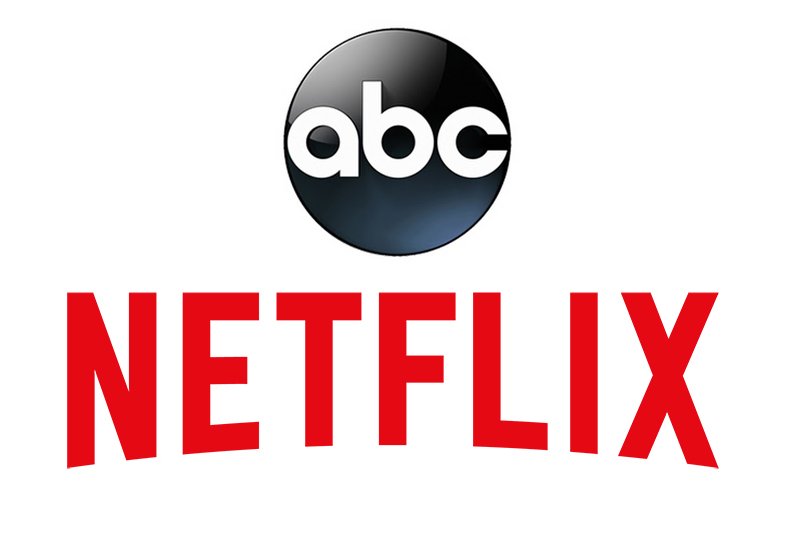 ShareTweetSubscribe
A week ago, The DIS reported that Netflix was in serious talks with Disney to keep their Star Wars and Marvel content on Netflix. This came after Disney announced earlier this month that they would be pulling some of their programming from Netflix to create their own online direct-to-consumer streaming service. Since then, it has been somewhat unclear what Disney would be keeping on Netflix, and what they would be pulling. While the details are still slightly murky, it seems that Disney CEO Bob Iger wanted to clarify where Disney currently stands on the issue. Disney is still debating on where to host Marvel and Lucasfilm content. It could be that Disney creates yet another streaming service focused on Marvel and Lucasfilm, or it very well could be that those titles could stay put and Disney will continue to license them on Netflix. Iger even stated that the Marvel original programming on Netflix including Daredevil, Jessica Jones, Luke Cage, Iron Fist, and The Defenders have been "mutually beneficial" for both Netflix and Disney. As for ABC programming, Iger stated that Netflix has “also licensed a number of ABC shows. We hope they'll continue to do that.” So it seems, at least for the time being, that ABC programming will stay on Netflix. If any more details or information become available on Disney’s new online direct-to-consumer streaming services and the company’s relationship with Netflix, The DIS will be sure to report on them. Credit: Fool.com
ShareTweetSubscribe