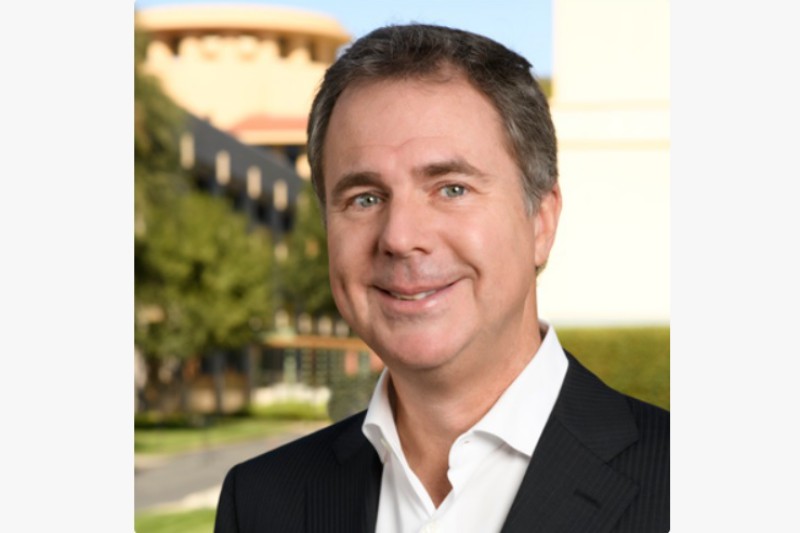 Michael Colglazier, who was President of the Disneyland Resort from 2013 to 2018, is leaving Disney to become the Chief Executive Officer of Virgin Galactic.

In the announcement, Colglazier spoke of his time at Disney:

On a personal note, I’d like to thank my friends and colleagues at Disney, especially Bob Chapek for his mentorship and guidance over the years, and Josh D’Amaro, who is bringing superb leadership to Disney’s Parks, Experiences, and Products.

Colglazier will take over his new position on July 20th.

Estorino, who has been with Disney for 29 years, moves from her position as Executive Vice President of Global Marketing and Sales.

Jill is known as an innovative and dynamic leader, and she’ll bring her nearly 30 years of Disney experience to guide our international parks in to the future.