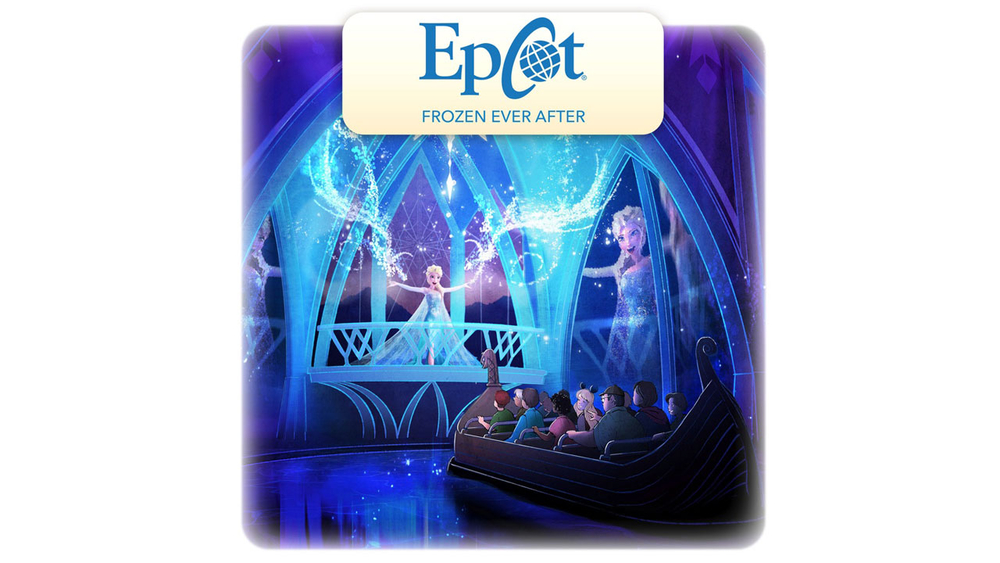 Fans of Frozen Ever After in Epcot‘s Norway pavilion now have a new playlist to check out on Apple Music and in the Play Disney Parks app.

The Frozen Ever After playlist contains songs from Frozen, Frozen: The Broadway Musical, as well as songs from the Frozen 2 Original Motion Picture Soundtrack. The new playlist might be just the thing to listen to on your way to see Frozen 2 this holiday season. 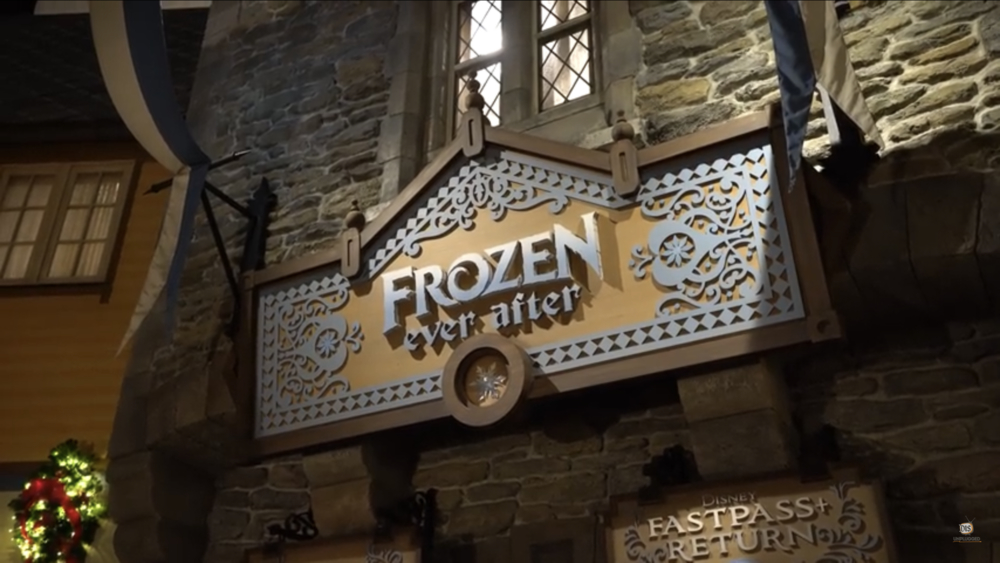 Available for iPhone® and smartphones for Android™.