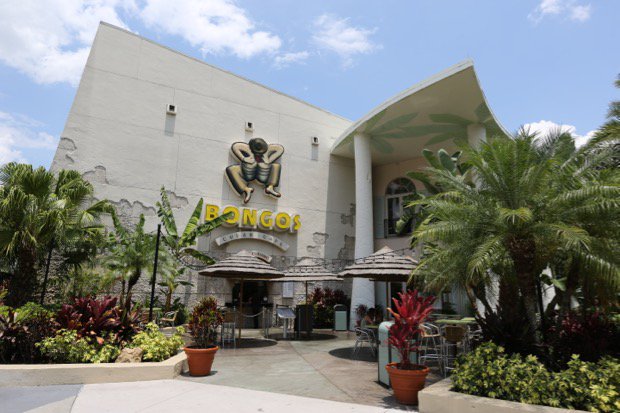 Bongo’s Cuban Cafe is set to close this August when its 22-year lease comes to an end according to Cuban-American pop icon Gloria Estefan who visited Central Florida last week.

Estefan had the following to say in a statement to the Orlando Sentinel:

Bongo’s, like many other locations at Disney Springs, serves up their cuisine not only as a Table Service on the inside but they also have a walk-up location outside for those looking for a quick bite.

Many of the restaurants at Disney Springs such as Wolfgang Puck’s Bar & Grill have either been remodeled or newly opened celebrity-run concepts such as Jaléo by Jose Andrés and Chef Art Smith’s Homecomin’.

The Orlando Sentinel also stated that Emilio Estefan, Gloria’s husband and business partner, Emilio Estefan, said they wanted a nightclub and that he thinks “that’s a part of the Latino experience.”