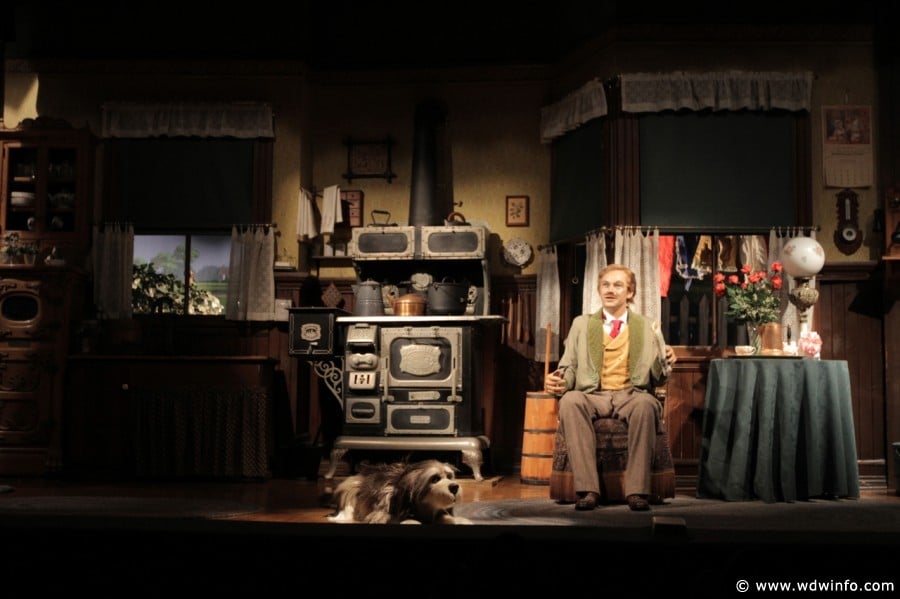 On the evening of December 7, a guest in the Carousel of Progress attraction disrupted the ride by climbing up onto the stage mid-performance.

One Twitter user reports that some items on the stage were damaged during the incident.

Photo of the Carousel of Progress damage: butter churn was broken, rug got scooted around, and the muslin on the left has a hole in it. #DisTwitter

The video below shared by YouTube user ‘BigSurgz’ shows most of the incident in a scene that reportedly had guests remain in the attraction for a longer than usual period of time.