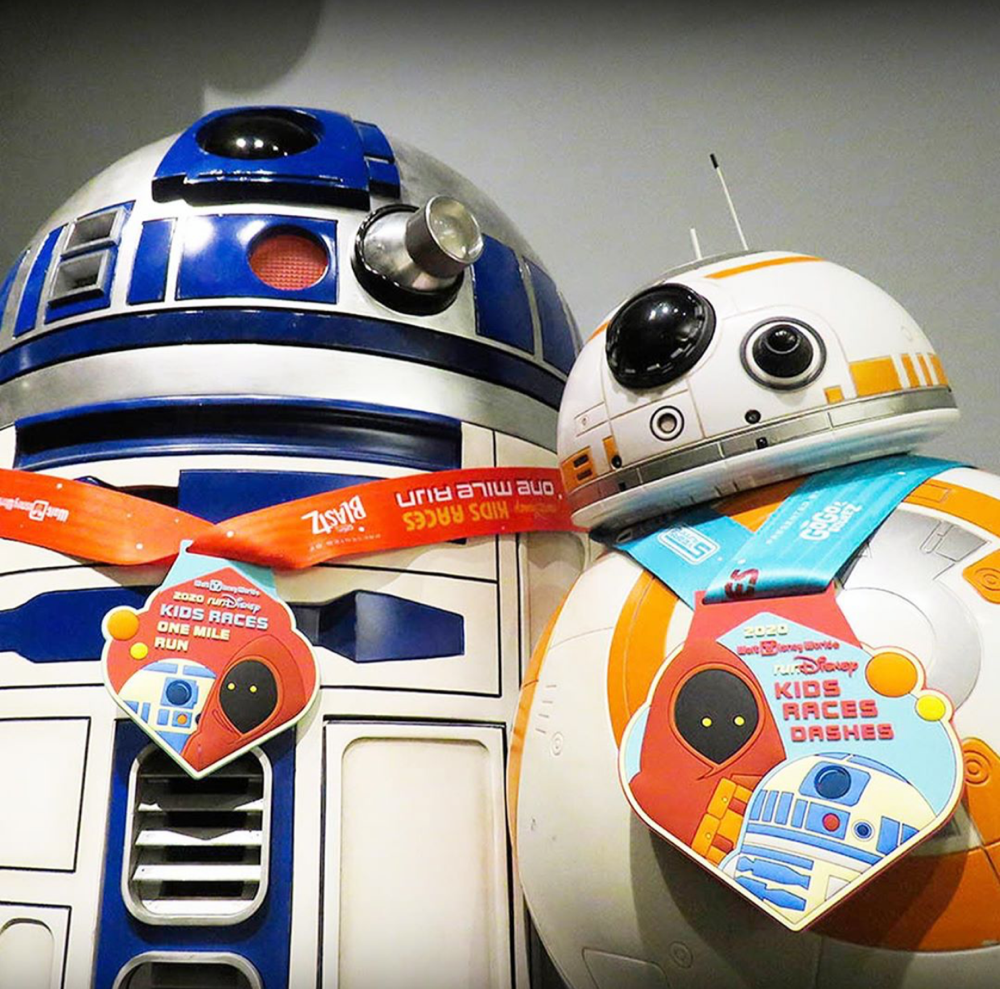 The finisher medals have been revealed for Star Wars Rival Run Weekend which takes place at the Walt Disney World Resort from April 16-19, 2020.

This race offers participants a choice of which side of the Force they will run for and will highlight several popular Star Wars rivalries from across the saga, with a 5K, 10K, half marathon, and the runDisney Kids Races – something for all skill levels. Runners will come across various Star Wars characters along the courses as they earn one-of-a-kind medals in these unique races – take a look. 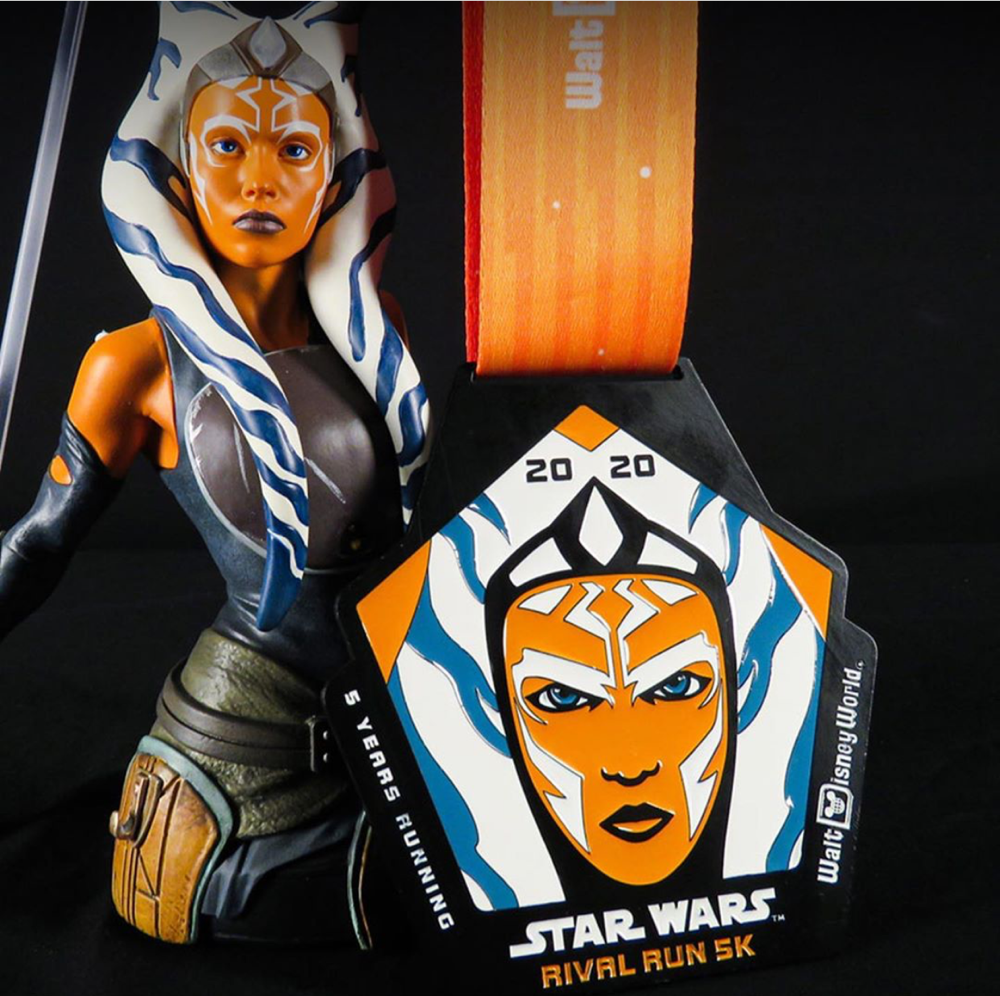 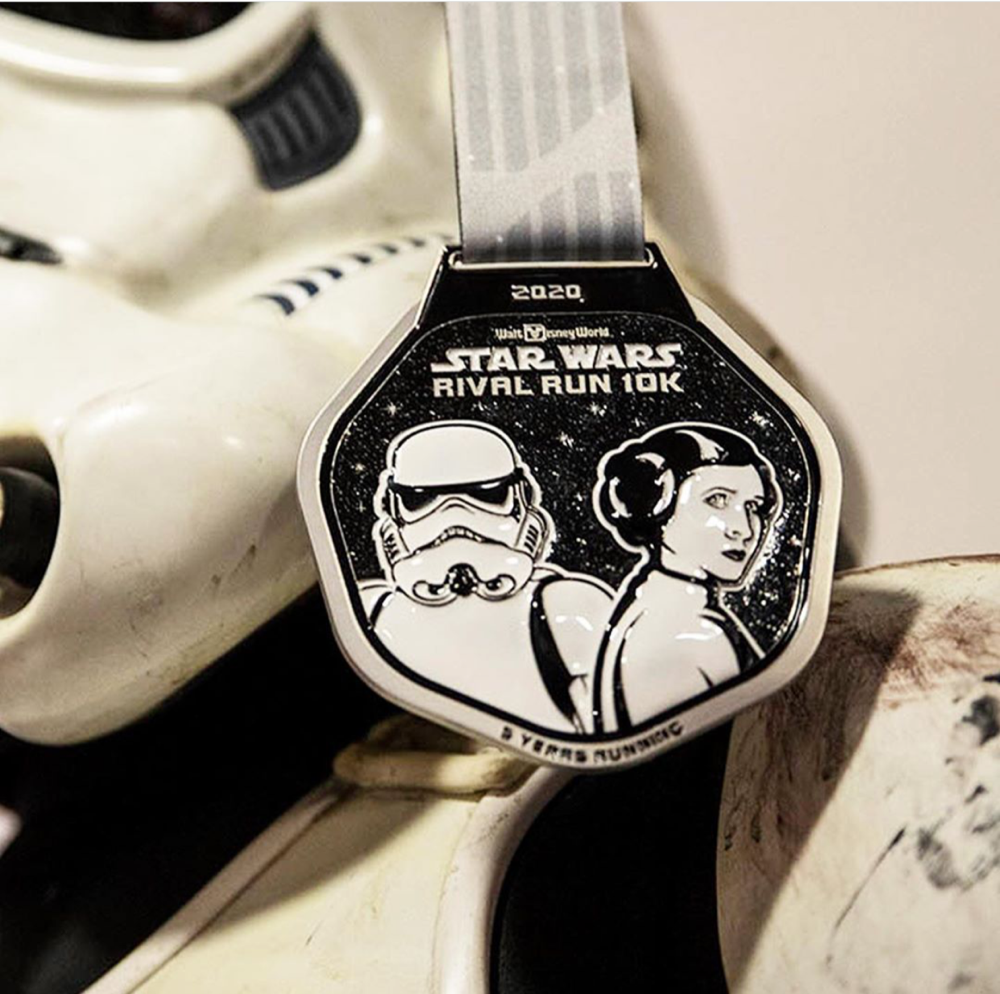 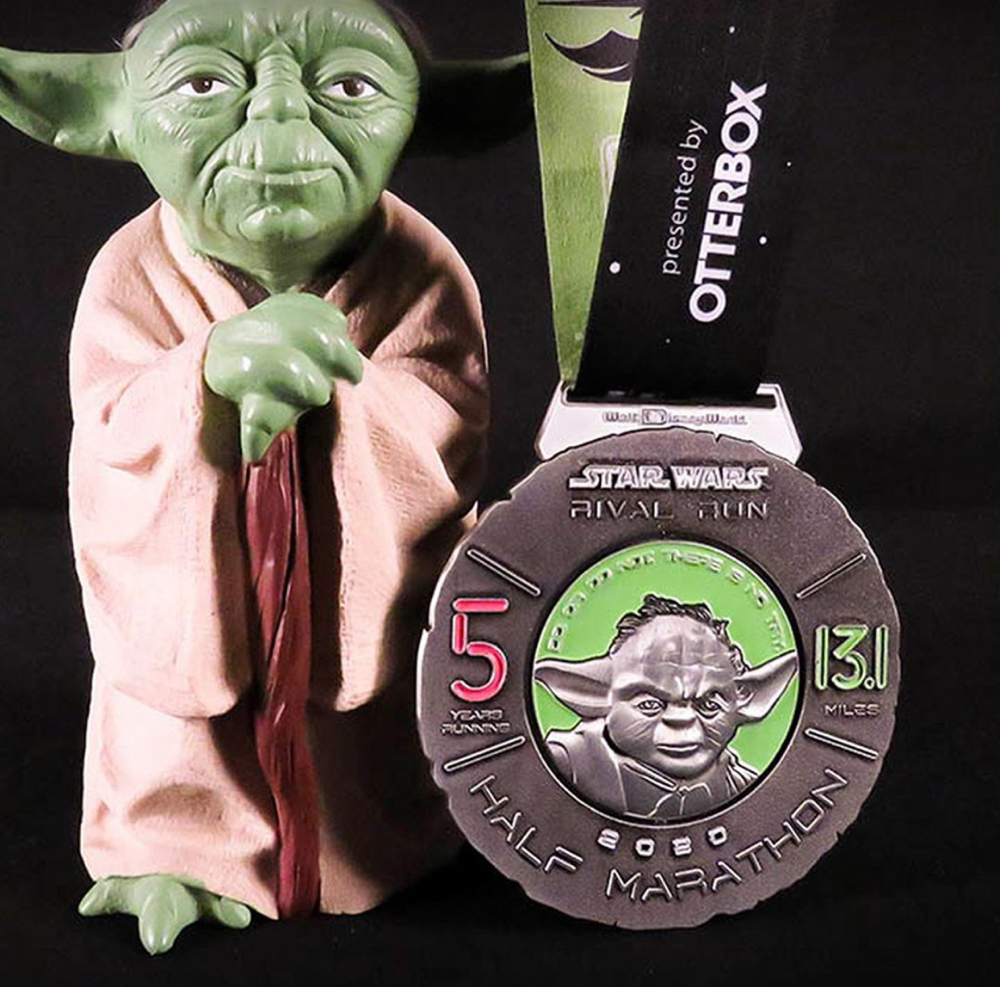 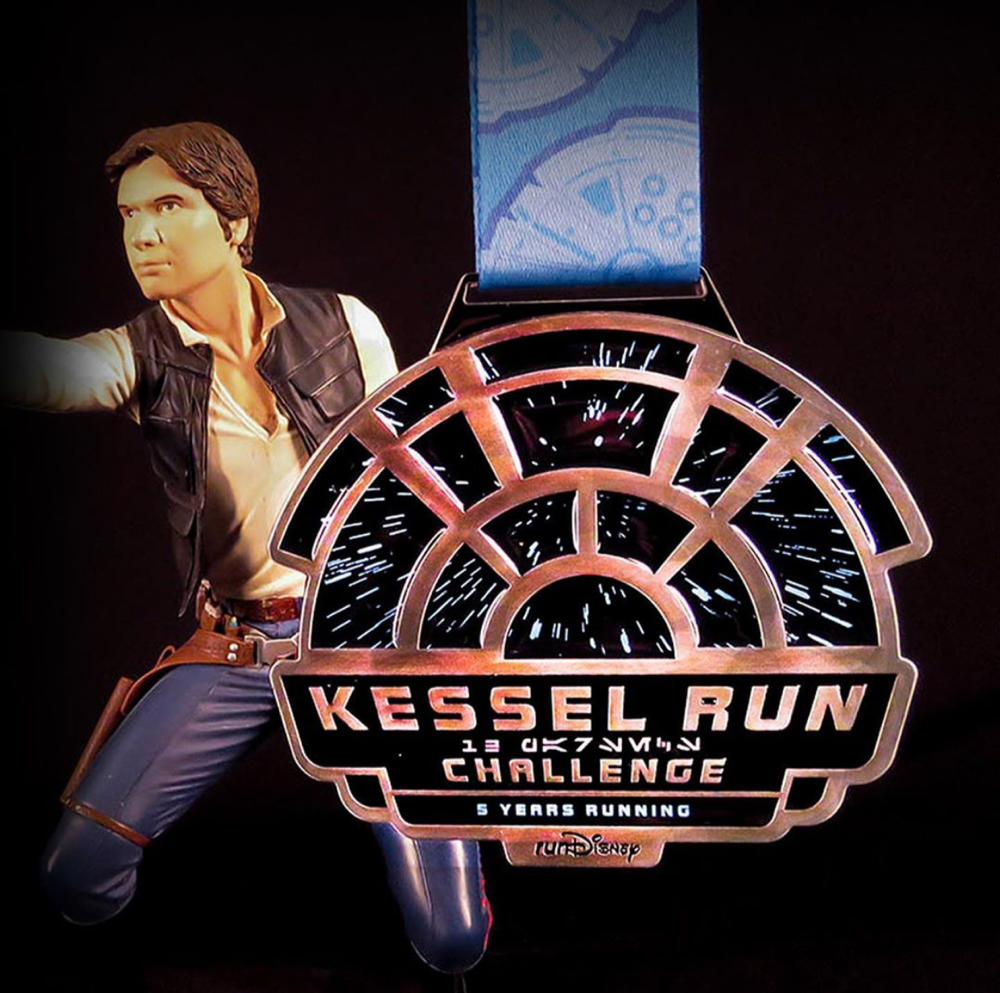 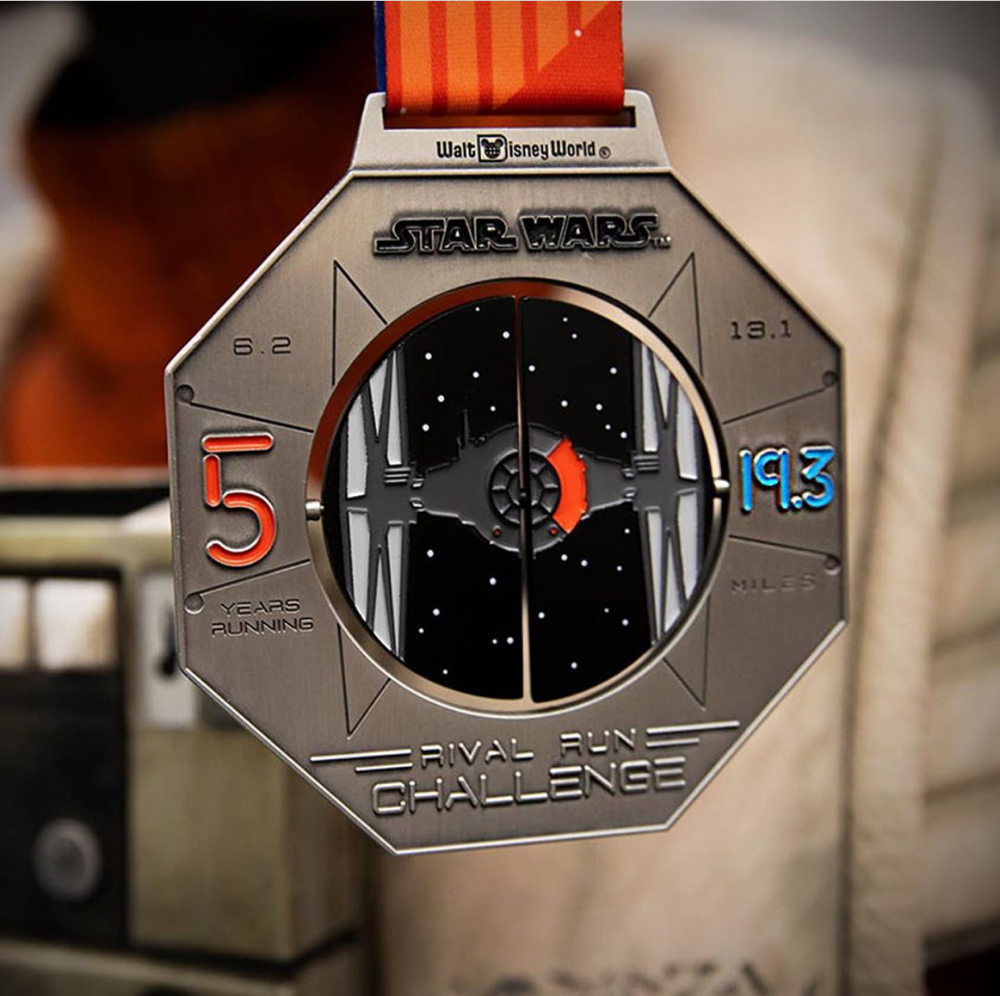 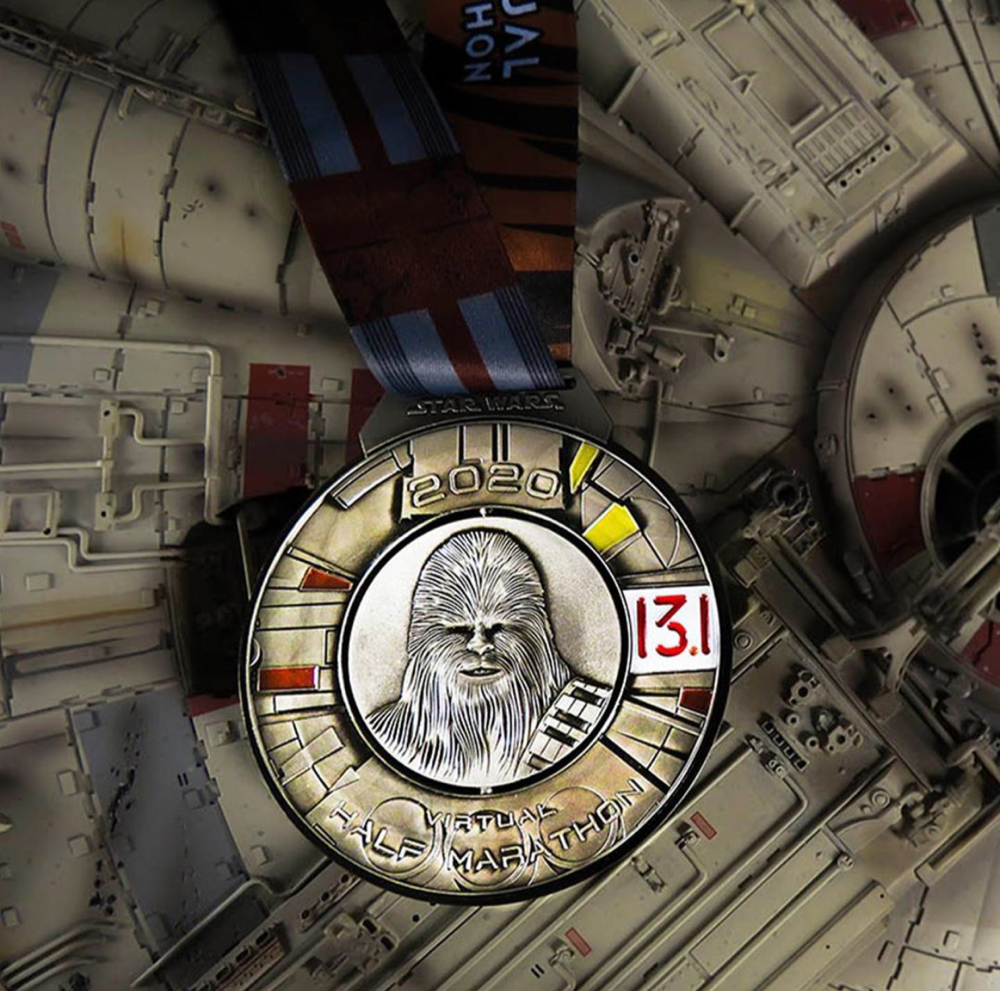