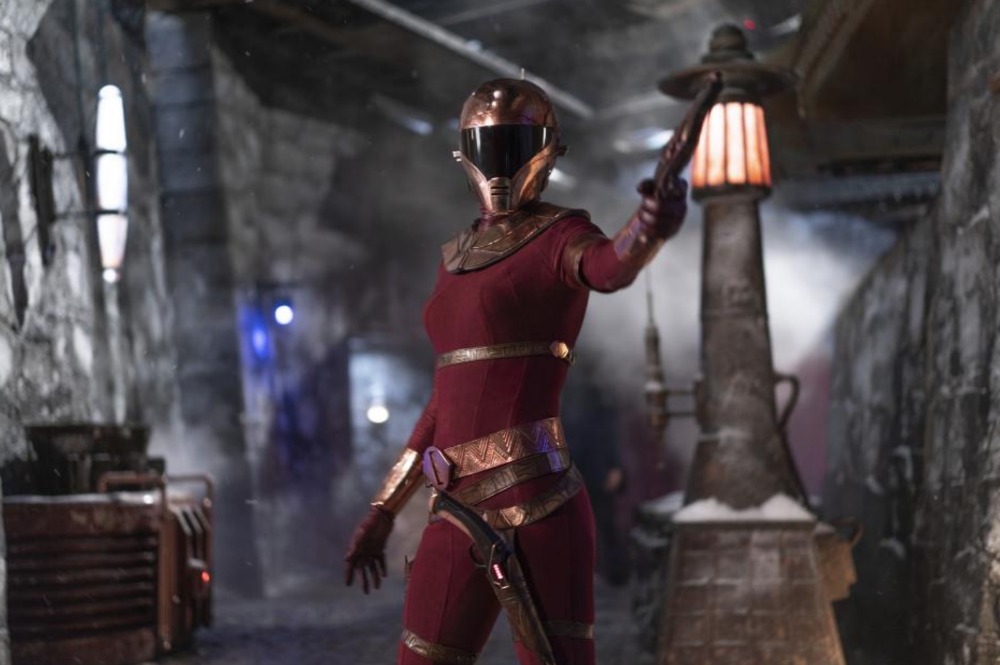 The Walt Disney Studios and the Epilepsy Foundation are working together to advise photosensitive viewers to use caution when watching Star Wars: The Rise of Skywalker. The film contains several sequences with imagery and sustained flashing lights that may affect those with photosensitive epilepsy.

The Epilepsy Foundation stated that they appreciate Disney reaching out to them and proactively providing information to movie theatres and moviegoers in advance of the movie’s release.

If you or someone you know are sensitive to lights, please consider the following as you make plans to watch the movie:

For about 3% of people with epilepsy, exposure to flashing lights at certain intensities or certain visual patterns can trigger seizures. This condition is known as photosensitive epilepsy and it’s more common in children and adolescents.

Star Wars: The Rise of Skywalker opens in North America on December 20, 2019. It begins its international rollout several days earlier.