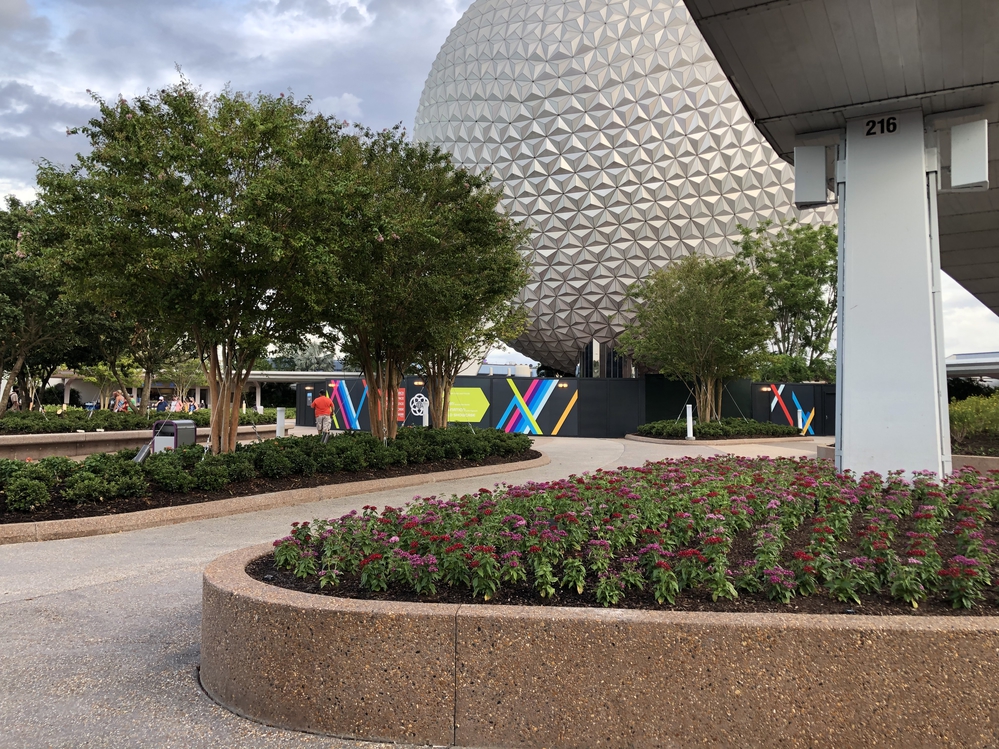 An Orlando man was arrested earlier this month at Walt Disney World after hitting an Epcot security guard following an argument over the resort’s face covering policy.

Enrico Toro, 35, and his family were visiting the theme park on the afternoon of August 14 and were, according to the security guard, wearing “improper masks.”

After visiting their vehicle the family returned to the entrance, but were turned away again when one child’s mask still did not comply with Disney’s rules.

According to the arrest report, Toro began cussing and told the security guard to call the police, adding, “they’ll have to shoot me to leave.”

When the guard attempted to use his phone to call a supervisor, Toro hit him in the head with an “open hand.”

Toro’s wife pushed him way, however the report said that “the male continued cussing and began threatening that he knew where he lived and was going to kill him.”

The guard finally contacted a supervisor and sheriff’s deputies were called. The guard agreed to press charges and Toro was arrested for misdemeanor battery.

In the arrest report, Toro denied hitting the guard, however witness reports back the Cast Member’s version of events.

We expect guests to treat our cast members with courtesy and respect, and while the vast majority of guests have adapted to our new measures, this unfortunate case required law enforcement.