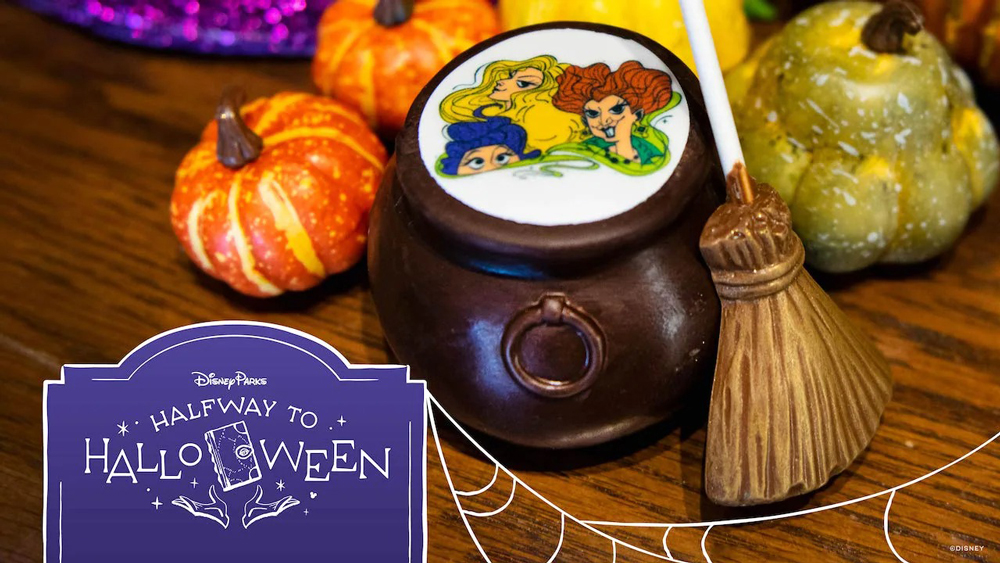 Halloween eats and treats at Disney theme parks are some of the best around and I’m excited to share that this year, we don’t have to wait until the actual Halloween season to partake in the yumminess!

Disney has announced that beginning April 28th, the official #HalfwaytoHalloween date, a whole bunch of our favorites will be available along with a couple of rare Halloween popcorn buckets! Take a look below for all of the details!

California Churro (available April 27 through May 4)

The Ganachery (available April 28 through May 1)

Gideon’s Bakehouse (available April 28 through May 1)

Get an exclusive trading card during Halfway to Halloween. Each four and six cookie box will feature one of the sixteen cards, plus be on the lookout for a bonus card for those waiting in line featuring Barnabas Mephistophelittle! (Limit of one per person while supplies last)