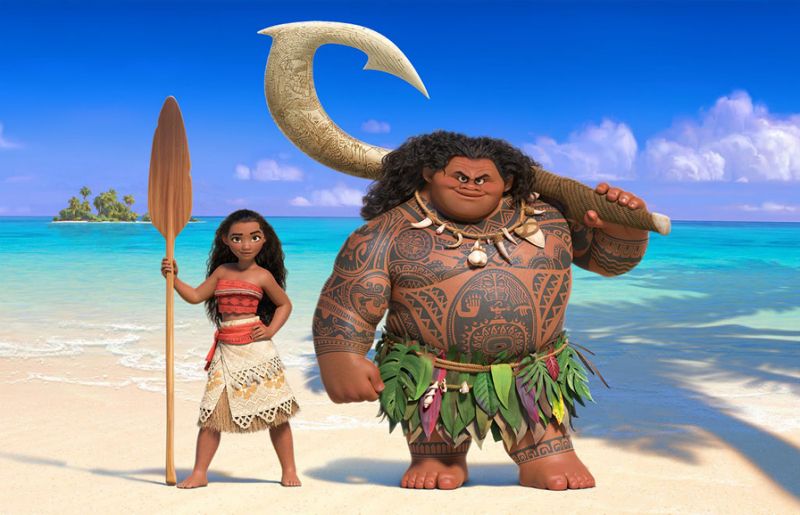 “How Far I’ll Go” from Disney’s 2016 animated feature film Moana has been nominated in the Best Song Written For Visual Media category in the 60th Annual Grammy Awards. The hit song was written by Lin-Manuel Miranda and sang by Auli’i Cravalho, who also voiced Moana in the film.

The 60th Annual Grammy Awards will be hosted by James Corden, and will air on January 28, 2018 on CBS.

“How Far I’ll Go” was nominated as Best Original Song in both the 89th Academy Awards and the 74th Golden Globe Awards, but lost to “City of Stars” from La La Land both times.