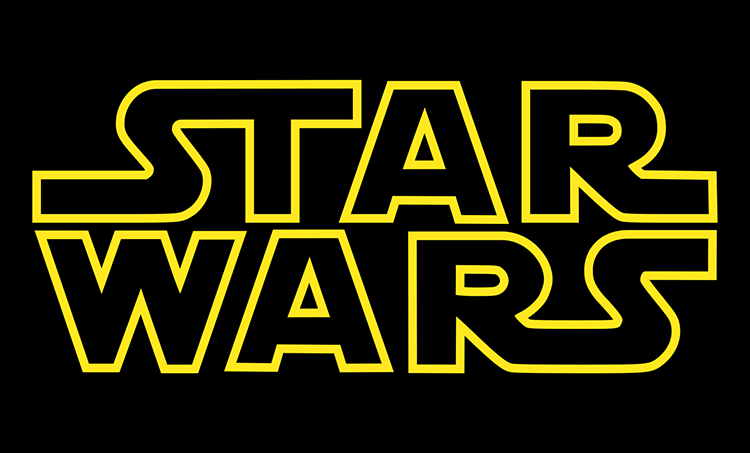 According to IGN, the well-known composer John Williams recently stated in an interview that after Star Wars: Episode IX he plans on retiring from composing films in the Star Wars saga. Williams has created the iconic soundtracks behind the Star Wars films for 42-years!

In an interview with the radio station KUSC, Williams said, “We know J.J. Abrams is preparing [Star Wars: Episode IX] now that I will hopefully do next year for him. I look forward it. It will round out a series of nine, that will be quite enough for me.”

Lucasfilm, the production company that produces the Star Wars films, has worked with other composers in the past like Michael Giacchino and John Powell for Rogue One: A Star Wars Story and Solo: A Star Wars Story respectively, but John Williams stepping away is certainly disappointing for fans of his iconic music.