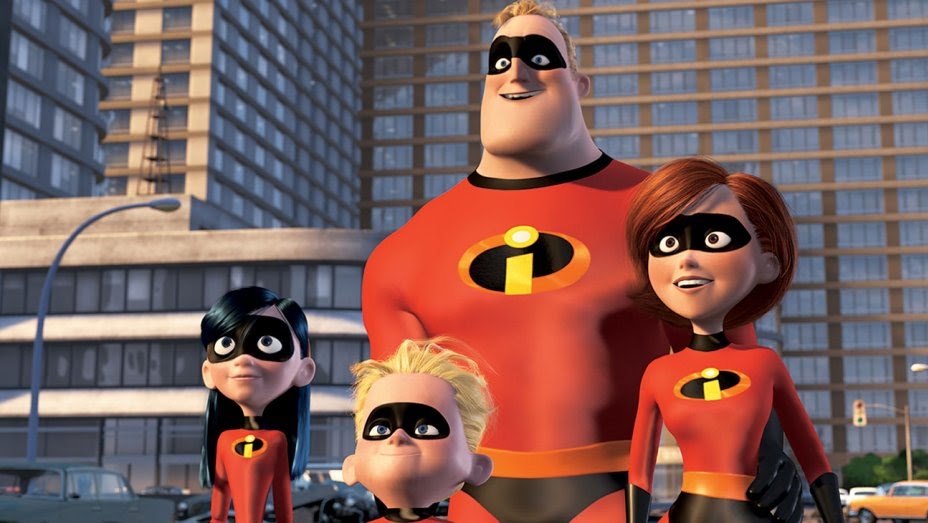 After a recording breaking $180 million opening weekend, Incredibles 2 has quickly dropped to number two at the domestic weekend box office, behind Jurassic World: Fallen Kingdom in its opening weekend.

The newest Pixar film is expected to bring in another $80 million this weekend, for a total of $349.7 million in its first 10 days.

Incredibles 2 now moves to fourth on the list of top grossing Pixar films, behind Finding Dory ($486 million), Toy Story 3 ($415 million), and Inside Out ($356 million). Finding Nemo drops to fifth.