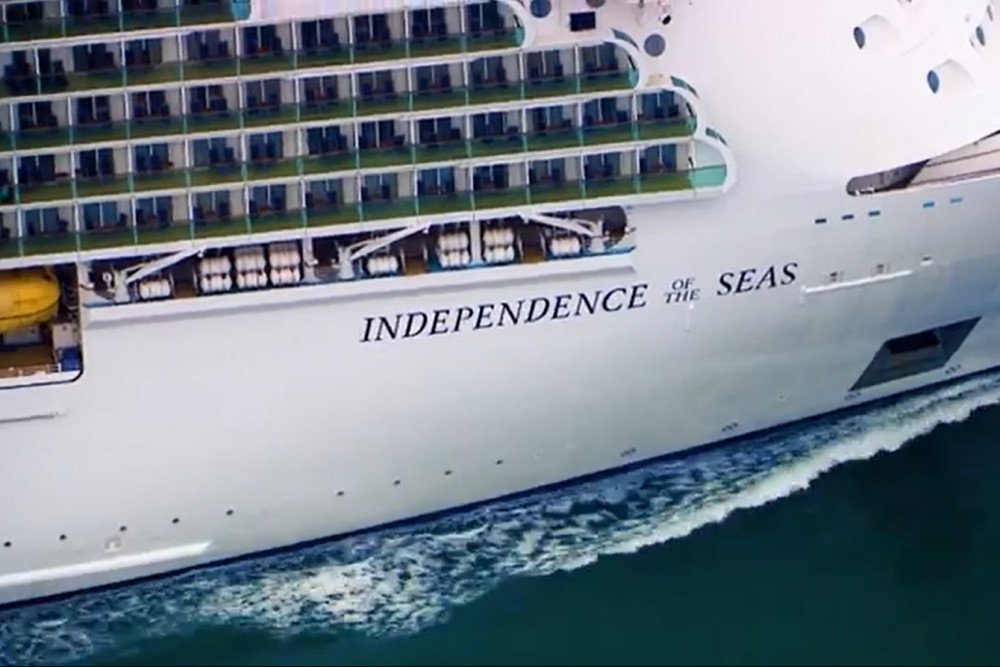 A judge has denied Royal Caribbean Cruise Line’s motion to dismiss a 2017 lawsuit claiming that the company was negligent in the 2015 sexual assault of a 13-year-old Maryland boy that took place aboard the Independence of the Seas.

The assault happened in the ship’s library at 2:00am, when a man attacked the victim while his friend stood watch. The man claimed he was upset about an “inappropriate comment” made by the boy to the his daughter. The attacker is serving a three year prison sentence for lewd and lascivious behavior with a child under 16, while his friend was sentenced to two years for child abuse.

According to the lawsuit, which was filed in August of 2017, the assault was caught on video surveillance monitors, however no Royal Caribbean security personnel were monitoring the cameras. The suit claims that the cruise line had a duty to protect the boy and breached that duty by not monitoring the security cameras.

The lawsuit also says that Royal Caribbean should have enforced its own curfew, which would have prevented a 13-year-old boy from being in a public space at the same time as intoxicated adults who are leaving bars and lounges at 2:00am.

Last October, Royal Caribbean moved for a dismissal, saying that the “plaintiff attempts to impose an absolute duty upon Royal to monitor and protect passengers–such a duty simply does not exist.”

Judge Darrin P. Gayles said that the facts “plausibly establish that the harm [the boy] suffered was foreseeable.”

He added that the attackers were “overserved alcohol by [the] defendant and were visibly and obviously intoxicated.”

Whether or not the assault could have been prevented, the judge explained, is “for the jury to determine.”

In addition to the negligence claim, the victim is also suing for emotional distress and asking for punitive damages.