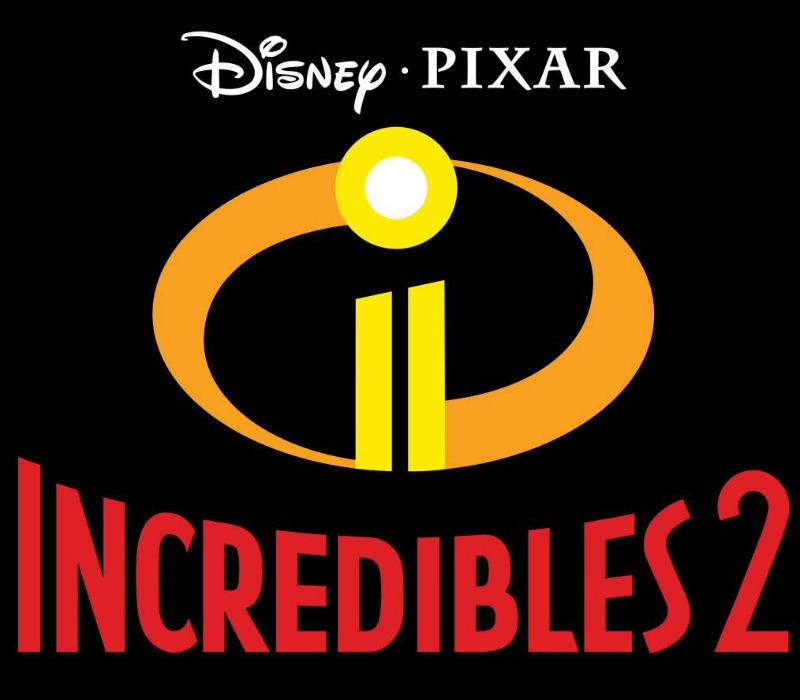 UPDATE: The Walt Disney Company just confirmed that the final box office number for Incredibles 2 was $182.7 million in its opening weekend.

As was projected after Thursday’s record-setting $18.5 million preview numbers and Friday’s $71.5 million opening day total, Disney·Pixar’s Incredibles 2 has hit the $180 million mark for its opening weekend. The superheroic sequel’s debut is now firmly cemented as the best opening weekend for an animated feature, well above the previous record holder, Finding Dory, which brought in $135 million in 2016.

Incredibles 2 opened in 4,410 theaters across the country, and earned the 8th largest domestic opening in history. It also debuted to 26% of the international market, where it took home $51.5 million.

Out-earning Beauty and the Beast, whose opening totaled $174.6 million in 2017, Incredibles 2 now holds the record for largest opening of a PG film ever.

The film has met overwhelming public approval and boasts an A+ CinemaScore as well as a 94% Fresh rating on Rotten Tomatoes. The Brad Bird-written/directed sequel continues the story of the Parr family, who must learn to maintain stability as they balance family life with their crime-fighting identities now that superheroes are being brought back out in the open. Voice credits for the film include the return of Holly Hunter, Craig T. Nelson, Sarah Vowell, and Samuel L. Jackson. Bob Odenkirk, Catherine Keener, and Sophia Bush voice new characters for the film.

This impressive weekend means that Disney currently has the top 3 openings for 2018, with Avengers: Infinity War coming in first at $257.7 million, Black Panther in second with $202 million, and now Incredibles 2 taking the third spot.

The first film in the series, 2004’s The Incredibles, earned $70.5 million in its opening weekend; at the time, it was the second-highest debut for an animated feature.