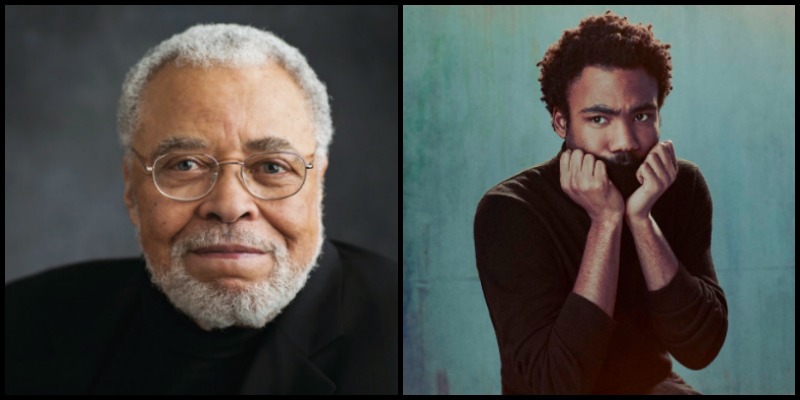 ShareTweetSubscribe
Last September, we told you that Jon Favreau was set to reimagine The Lion King by bringing the 1994 classic animated feature to life in a brand new way. Tonight, Favreau made two casting announcements for The Lion King from his Twitter account and we're excited to share them with you!

Looking forward to working with this legend. #Mufasa pic.twitter.com/1LszbWrcYT

The unrivaled James Earl Jones will once again play the role of Mufasa, which he voiced in the 1994 animated film!

The extraordinary Donald Glover will voice the adult Simba! The live-action reimagining of The Lion King is next in line after recent reiterations of animated classics such as Cinderella, The Jungle Book, and Beauty and the Beast coming to theatres on March 17. The Lion King gives high hopes of being a breathtaking visual story, as Favreau and his team bring the story of Simba to life using technology similar to what was used in The Jungle Book to create photorealistic environments that promise to be nothing short of breathtaking. Paired with awe-inspiring voice talent like James Earl Jones and Donald Glover, I think we’re all in for a real treat! Source: Oh My Disney
ShareTweetSubscribe