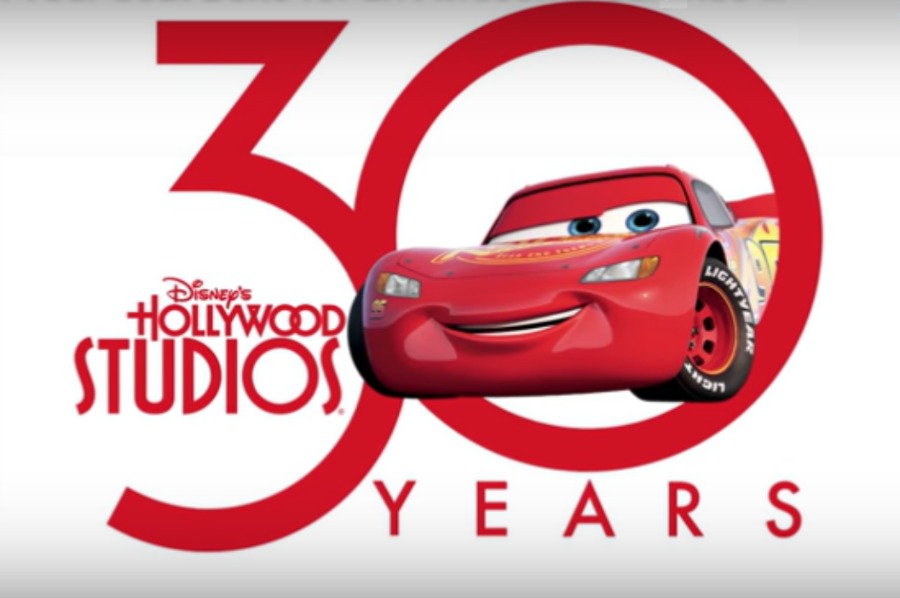 Disney has announced that John Ratzenberger will be part of the voice cast for Lightning McQueen’s Racing Academy that is getting ready to open at Disney’s Hollywood Studios on March 31, 2019.

In the upcoming show, Ratzenberger lends his voice to Mack, Lightning McQueen’s closest companion. Watch the video below as he explains what the role means to him as his dad drove an 18-wheeler.