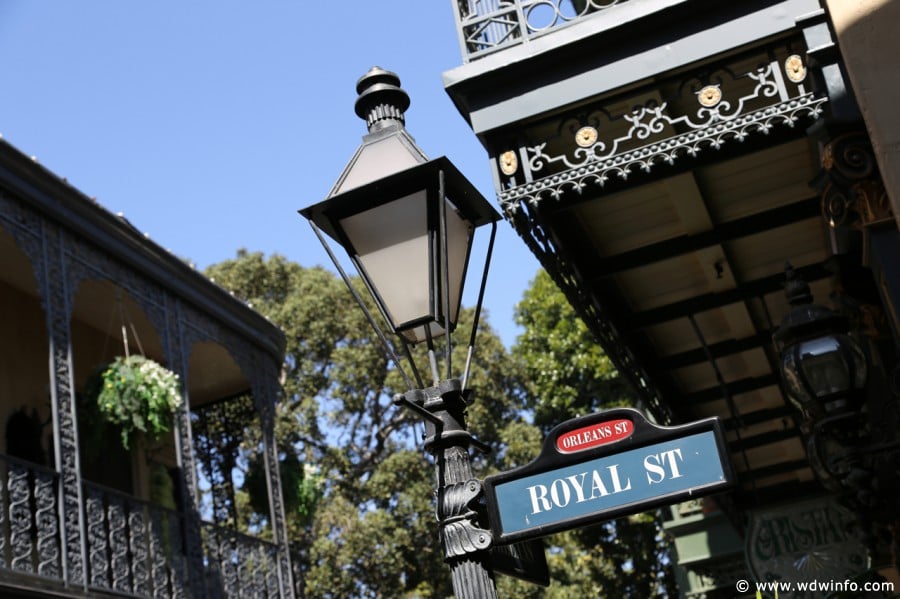 Way back in 2015, we reported that Disneyland was being sued over a Club 33 membership termination and we’ve learned that the case has finally been settled.

87-year old Joseph Cosgrove, the plaintiff in the case, was among the first members of Club 33 after its opening. Cosgrove provided theme park passes to a friend who then donated them to a charity auction. Unfortunately for him, the Club 33 rules prohibit their members from auctioning off these passes, even when the proceeds are given to a charity. Apparently, this was not a one-time occurrence with the Cosgroves.

In 2015, Disneyland spokeswoman Suzi Brown responded to the lawsuit in a statement via email that the Cosgroves “repeatedly transferred and sold their membership privileges, which was a clear violation of membership. … We, unfortunately, were left with no other choice, in order to preserve the integrity of membership.”

Court records filed on June 27, 2018, for dismissal of the case show it was settled May 10. Neither party was awarded legal fees.

When asked about any settlement, Janet Cosgrove, Joseph Cosgrove’s wife, reportedly said that “she was precluded from commenting about the lawsuit because of a confidentiality agreement.” She went on further to say that she and her husband were “on a gag order by them.”

Disneyland spokeswoman Liz Jaeger confirmed Thursday via email that “the case is resolved” but would not elaborate further.