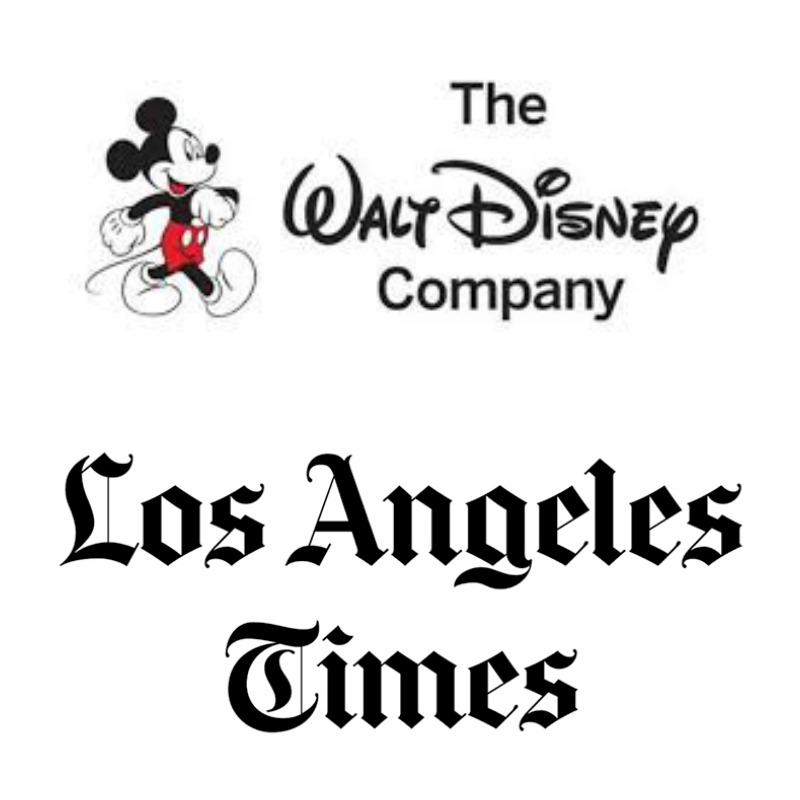 ShareTweetSubscribe
In response to Disney blacklisting the Los Angeles Times from their holiday movie previews this past weekend, some journalists have stated they will not be attending Disney preview screenings until they continue to allow the Los Angeles Times access after their dispute. You can read more about the dispute by clicking here. Alyssa Rosenberg, a journalist who writes about films and pop culture for the Washington Post, was first to announce that she would not be attending preview screenings from Disney Studios, including Star Wars, or Marvel films. Rosenberg said in a statement:

“As long as Disney is blocking the critics from the Los Angeles Times from press screenings, I can’t in good conscience attend similar showings or write reviews in advance.”

The Guardian reports that other prominent "journalists and outlets swiftly followed suit. On Tuesday, the Los Angeles Film Critics Association, the New York Film Critics Circle, the Boston Society of Film Critics, and the National Society of Film Critics jointly announced that they would take the 'extraordinary' step of disqualifying Disney films from end-of-year awards consideration until the blackout was lifted." CNN anchor Jake Tapper sent out the following tweet when he heard the news:

I just took out a subscription to the @LATimes in honor of Disney boycotting the newspaper because it engaged in journalism. Join me!

As we reported over the weekend, the L.A. Times stood by their Anaheim investigation and said they would still review and cover Disney movies but would wait until they became available to the public. Source: The Guardian
ShareTweetSubscribe