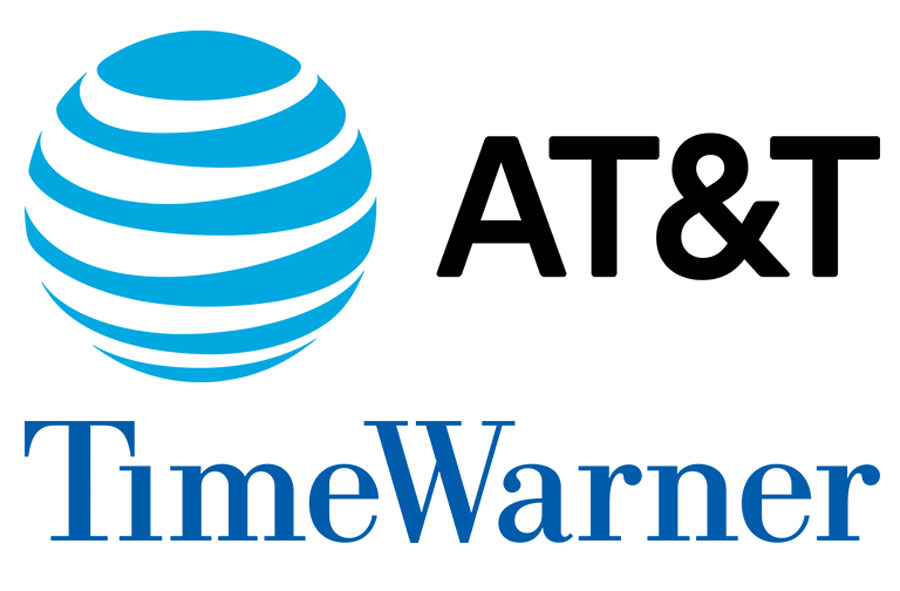 A federal judge has ruled today that AT&T’s $85 billion acquisition of Time Warner may proceed without conditions, according to Reuters. This ruling will not only have significant implications for the future of major technology and media providers, but may directly influence The Walt Disney Company’s acquisition of 21st Century Fox assets, as a larger all-cash bid from Comcast now seems likely.

After a significant amount of speculation, plans were announced in December of 2017 for The Walt Disney Company to begin the acquisition process for several 21st Century Fox properties. The $52.4 billion deal would transfer ownership of 21st Century Fox — which would be comprised of the Twentieth Century Fox Film and Television studios, along with cable and international TV businesses — over to Disney, leaving the Fox Broadcasting network and stations, Fox News Channel, Fox Business Network, FS1, FS2 and Big Ten Network as part of a newly-listed company currently being referred to as “New Fox.” The deal was expected to take between 12 and 18 months to pass regulatory inspections before completion.

Where Comcast Comes In

Prior to the decision, Comcast also had eyes on Fox. In April of this year a regulatory filing showed that Comcast had indeed made an offer of their own back in November of 2017; the corporation offered the significantly larger sum of $64 billion for Fox assets. SEC documents revealed that current owner of 21st Century Fox Rupert Murdoch argued for the lesser Disney deal as he thought it would be less of a regulatory risk and Comcast refused to agree to a breakup fee. A breakup fee — common in the industry for mergers and acquisitions this large — would be payed to Fox in the case of the deal not passing regulations; Disney does have a breakup fee arrangement with Fox to the tune of $2.5 billion, yet if either party cancels the deal for non-regulatory reasons they owe the other $1.52 billion.

Although the Disney/Fox assets merger might have appeared a sure thing after the announcement, recent rumors of another Comcast attempt to outbid the deal resurfaced. These were confirmed by Comcast themselves last month, who have prepared an all-cash offer to compete with Disney’s all-stock offering. Disney has reportedly begun seeking assets for a cash offer, but whether that would be added to their stock offer or replacing it completely remains to be seen.

Why the AT&T/Time Warner Decision Matters

All of these speculations on a Comcast outbid hinge on whether an acquisition by the company would be likely to pass federal regulators. Most are basing the odds of success on the outcome of this federal case against the acquisition of Time Warner by AT&T. The U.S. Department of Justice’s antitrust division has attempted to halt the deal on the basis that it could lead to anti-competitive practices. One such example would be if AT&T increased prices for Time Warner content (HBO, CNN, Warner Bros., etc.) when dealing with the Dish Network or cable providers. The competitors would be forced to pay the increased costs, or watch customers switch to the AT&T-owned DirecTV, filling AT&T’s pockets either way.

Although some have speculated that the current administration would treat any Fox deal more positively given President Trump’s noted respect for Rupert Murdoch, the outcome of the Department of Justice’s lawsuit against AT&T is still the most influential factor at play. Comcast is much more likely to face regulatory scrutiny, while Disney’s offer has recently been referred to as having been “carved out surgically” due to “good advice” by the assistant attorney general for the Department of Justice’s antitrust division, Makan Delrahim.

What This Decision Means for Disney

Fox shareholders will vote on whether to accept the Disney acquisition at a special meeting taking place July 10th, with the Fox board strongly suggesting that the deal be supported.

Today’s decision lessens concerns of the regulatory issues involved in a Comcast/Fox merger, and a bid from Comcast will likely be following this announcement within the days to come. While this ruling is specific to the companies involved, major corporations were looking to this event as a precedent to be set for future large-scale business dealings. When contemplating a larger Comcast all-cash bid, Fox shareholders now have a significantly less clear-cut view of the risk-to-reward ratio involved in a deal with Comcast versus Disney.