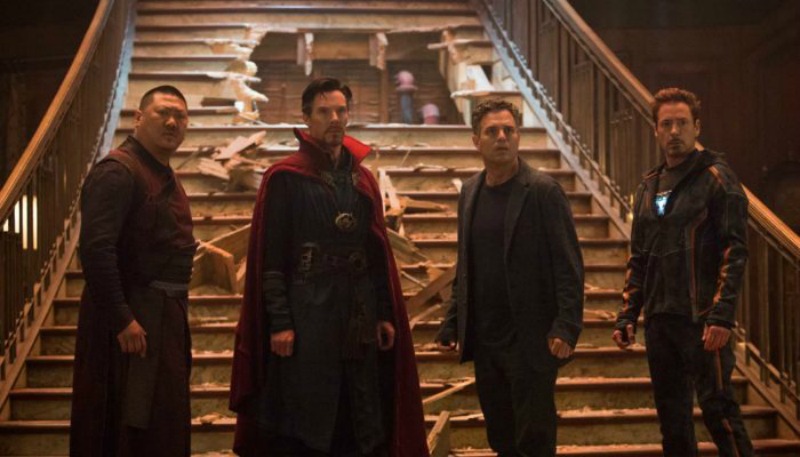 Marvel Studios’ Avengers: Infinity War just exceeded the $2 billion mark at the global box office Monday in its 48th day of release. The film is only the fourth in history to surpass this milestone, the third to do so in its initial run, and the second to do so from The Walt Disney Studios (joining Star Wars: The Force Awakens).

Domestically, Avengers: Infinity War holds the spot of the fifth highest-grossing film of all time with $656.1 million through June 11, 2018. The film currently holds the record for biggest domestic debut ever with $257.7 million in its opening weekend. It was the number one film for three consecutive weeks and still remains in the top five.

Internationally, the film is the third highest-grossing release ever with $1.346 billion. Its domestic and international debuts over the April 27 weekend combined for a record-shattering global opening of $640.5 million before it even opened in China. The film opened to a tremendous $199.3 million in China two weeks after the global debut and has gone on to become the third biggest western release ever in the country with $369.7 million to date.