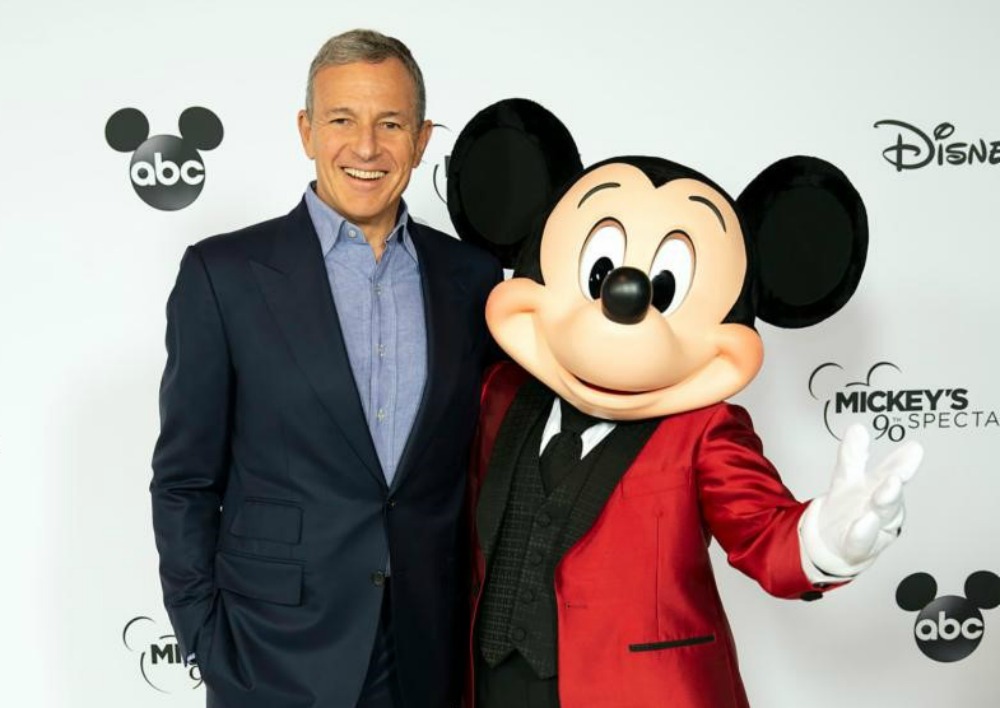 Last week after Bob Iger returned to The Walt Disney Company as CEO, he announced that he’d be holding a “Town Meeting” for cast members to go over the company’s next steps. That meeting was held Monday and below are some of the points that were discussed.

Iger stated that “Disney’s focus must shift toward making its streaming business profitable, rather than concentrating on simply adding subscribers” which has remained the primary focus since he left the company back in 2020.

When Bob Chapek took over for Iger, decision-making over content and distribution fell under Kareem Daniel, who was also terminated from the company last week. In his memo to cast members last week, Iger stated that one of his first efforts was going to be redoing Disney’s organizational structure and he let meeting attendees know that it would take some time.

Five minutes into the meeting, Iger began taking questions from cast members who were able to submit them before the meeting began both anonymously and named.

Iger said there was no plan to reverse the company’s current hiring freeze.

Another question was regarding the rumors of Disney merging with Apple to which Iger replied that it “was nothing more than speculation.”

Iger also said that he hasn’t had the chance to use the Park Pass Reservation system in response to a question about that program’s future. He also stated that he would be discussing that matter in particular with Chairman Josh D’Amaro prior to commenting on it further.