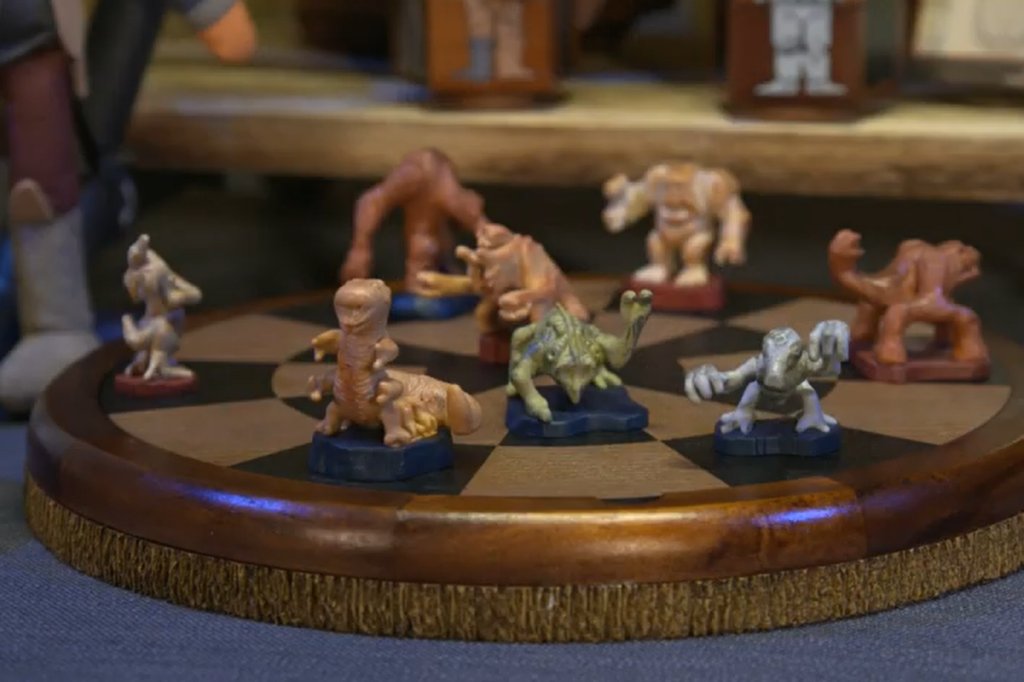 On the latest episode of Know Before You Go, Disneyland Ambassador Justin Rapp shares the great news that some Star Wars: Galaxy’s Edge merchandise will be available in other areas of the Disneyland Resort on opening day.

Since access to the new land is limited to only those guests with reservations, other guests will be able to purchase select items in the upper level of Star Wars Launch Bay at Disneyland Park, including Limited Edition, Limited Release, and Annual Passholder merchandise. 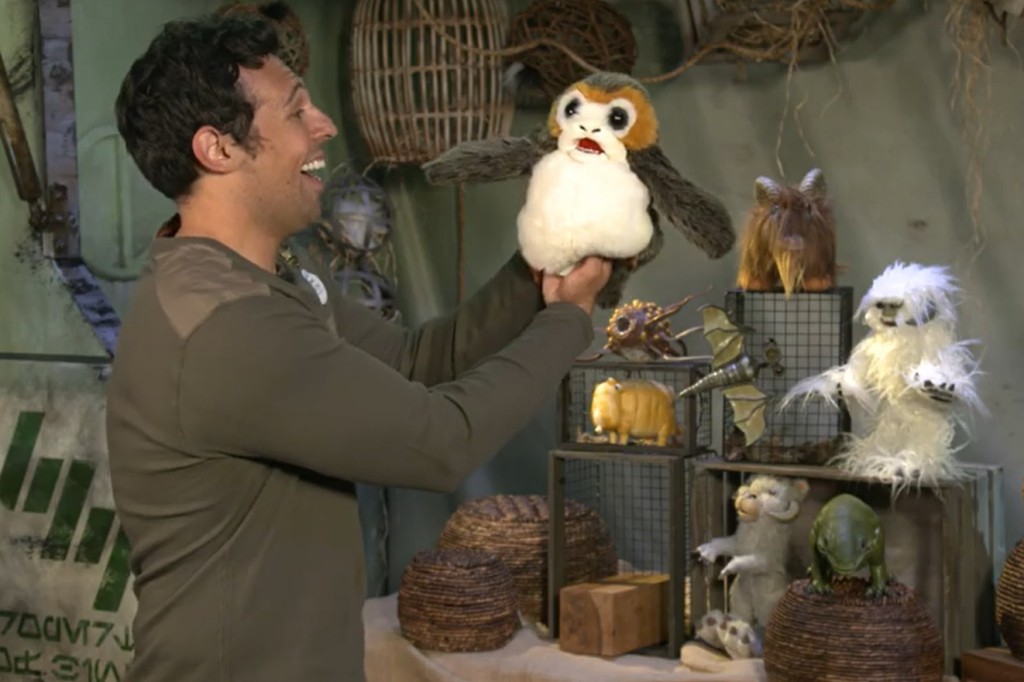 Items that specifically reference “Star Wars: Galaxy’s Edge” will NOT be available inside the land’s merchandise locations. For those items, you can also head to the Launch Bay, as well as the Emporium, Star Trader, and Pooh Corner in Disneyland Park, plus Elias & Co. in Disney California Adventure and World of Disney in Downtown Disney. Some merchandise will also be available in the shops at the Disneyland Hotel.

In addition to dated items, other Passholder merchandise is available as well at the shops previously listed, plus Trolley Treats in California Adventure.

For fans looking to make their purchases on opening day, May 31st, the line will begin at 2:00am, with parking available beginning at 12:00am.

As always, quantities of some merchandise may be limited.

Here’s Justin with even more info: