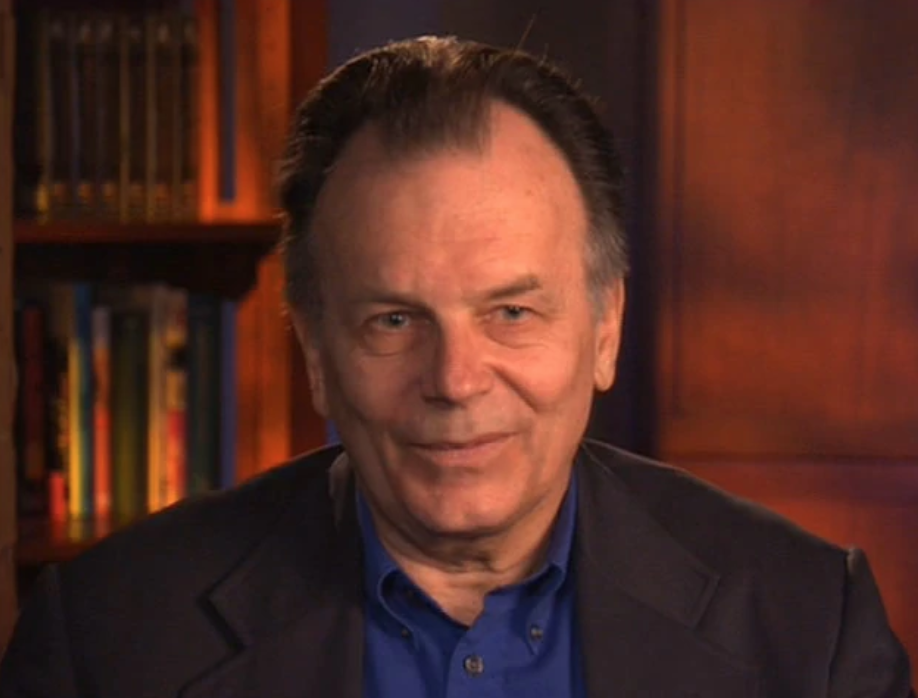 ShareTweetSubscribe
Gary Kurtz, producer of Star Wars: A New Hope and The Empire Strikes Back has sadly passed away at the age of 78. His family reported that Kurtz died Sunday from cancer in London; below is their full statement:

Gary was a beloved husband, father, grandfather, friend, colleague, and mentor, whose work and talent spanned filmmaking, photography, music, and cinema history. He was a Marine, a world traveller, an outdoorsman and a kind, compassionate human being. His life’s work was to share the wonder of audio visual storytelling through the art of film. Well-known for his work as the producer of American Graffiti, Star Wars, The Empire Strikes Back and The Dark Crystal, Gary was passionate about telling stories that shared the humanity of characters in entertaining ways for audiences around the world. Gary was a magnificent man, who will be hugely missed. His whole family thanks you for your loving thoughts.

A statement was also posted on the official Star Wars website which read in part, "A man of immense talent and intelligence, Kurtz will be missed greatly by Lucasfilm, and we’ll remember his many contributions to Star Wars and film." Source: The Hollywood Reporter and ABC
ShareTweetSubscribe