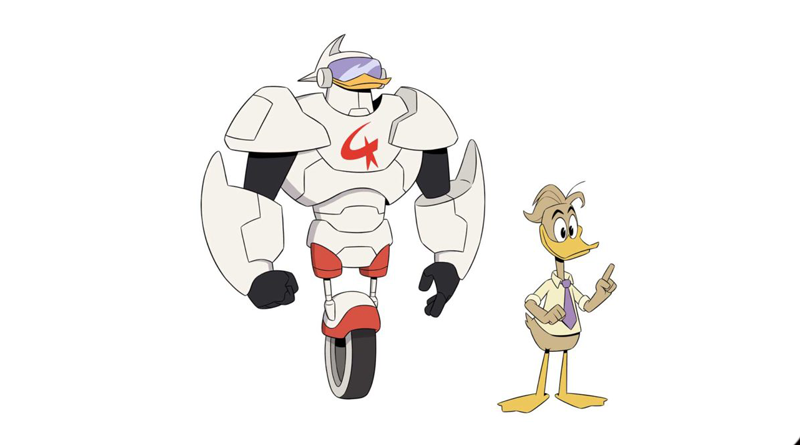 Lin-Manuel Miranda has been part of a slew of other Disney projects including being a composer for the 2016 animated hit film Moana, starring in the upcoming 2018 Mary Poppins Returns, among other projects.

The new DuckTales series will premiere on Disney XD later this year.