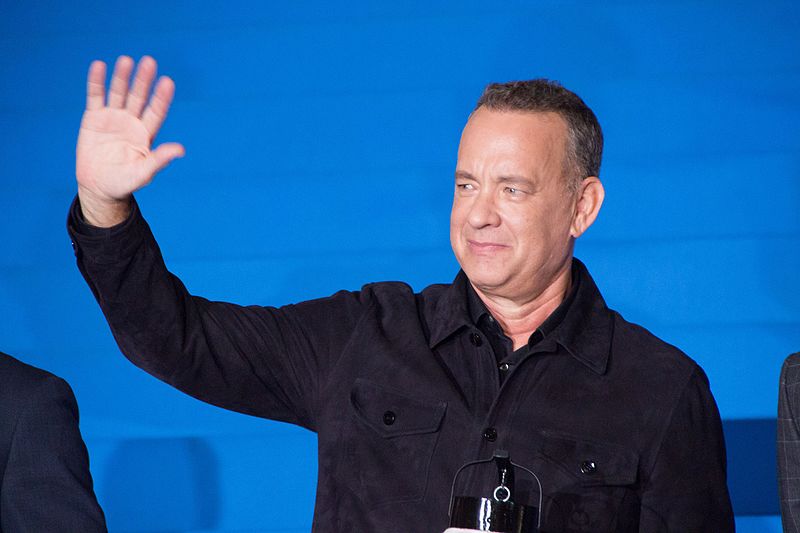 It appears that Tom Hanks is in talks to play Geppetto in an upcoming live-action version of the 1940 animated classic, Pinocchio. Hanks’ current schedule of film projects conflicts with the proposed filming schedule for Pinocchio, so nothing has been finalized.

The film is being produced by Chris Weitz and Andrew Miano, with Weitz’ original script being reworked by Jack Thorne (Wonder). Paul King (Paddington) is set to direct.

Pinocchio, of course, is the story of a wooden puppet brought to life by a wish upon a star.

Hanks is no stranger to Disney fans, voicing Woody in the three (soon to be four) Toy Story animated films and playing Walt Disney himself in Saving Mr. Banks.

Pinocchio is expected to start filming in May. No release date has been set.