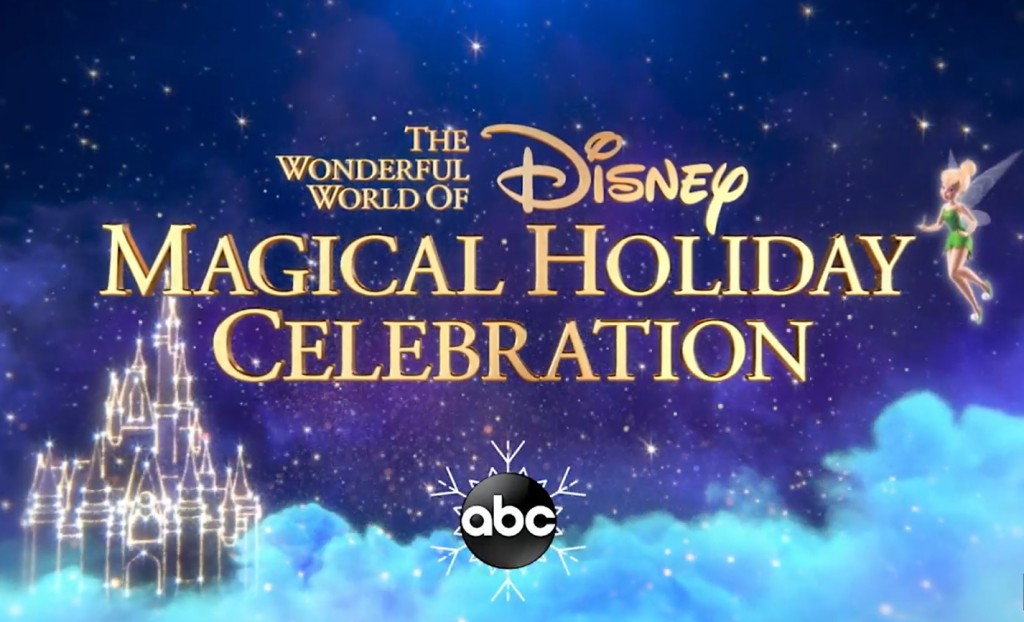 ShareTweetSubscribe
The Wonderful World of Disney: Magic Holiday Celebration is set to kick off the holiday season on Thanksgiving night. The two-hour special hosted by Matthew Morrison, Emma Bunton, and Jesse Palmer will be broadcast on ABC starting at 8:00pm Eastern/Pacific (7:00pm Central). The show will feature holiday musical performance from both the Disneyland Resort and Walt Disney World, including from inside Star Wars: Galaxy's Edge. Look for music from: The broadcast will also feature an exclusive look at Star Wars: Rise of the Resistance which opens December 5th at Disney's Hollywood Studios and January 17th at Disneyland Park. Here's a preview of the performances:
>
Source: Disney Parks Blog
ShareTweetSubscribe