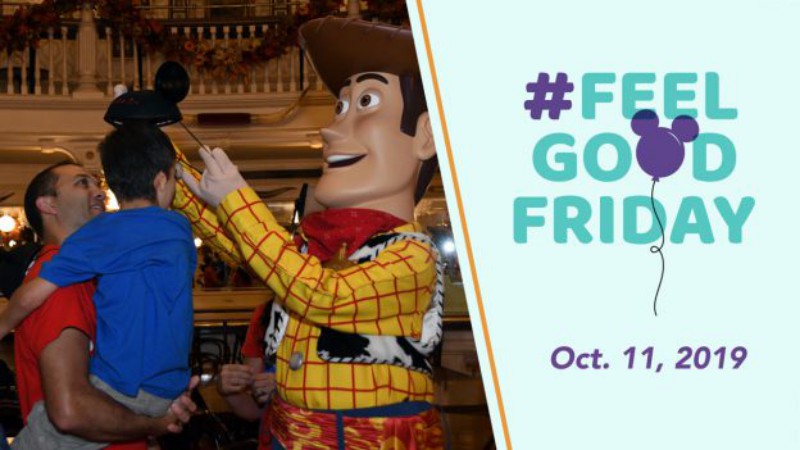 The Disney Parks Blog and Walt Disney World are continuing their #FeelGoodFriday series with the story of a Make-A Wish kid and his love for the Move It! Shake It! MousekeDance It! Street Party at the Magic Kingdom.

On a previous trip to Walt Disney World, 9-year-old Grant experienced the fun-filled dance party and it stayed with him, especially since the parade featured one of his favorite characters, Woody.

So during his recent Make-A-Wish trip, it only seemed fitting to surprise young Grant with a private meeting with the Toy Story sheriff and dancers from the Street Party. 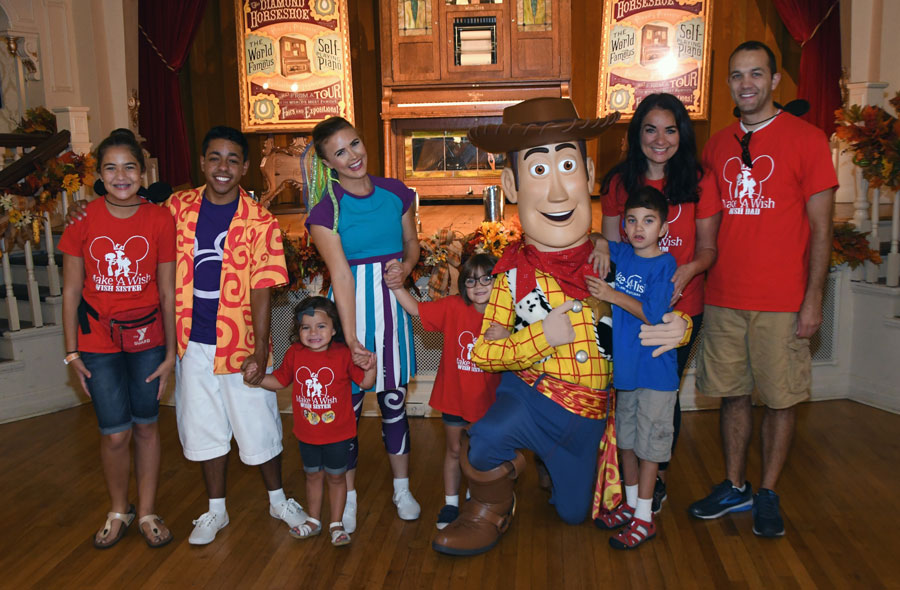