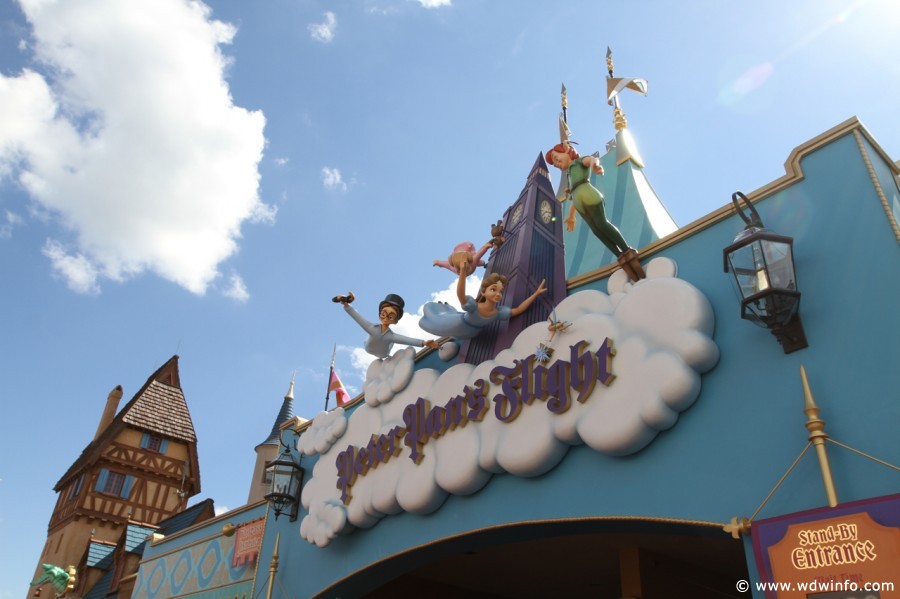 An investigation is currently being conducted by the Orange County Sheriff’s Office regarding the apparent theft of pieces from two popular Walt Disney World attractions.

An incident report shows that a set of sails from Peter Pan’s Flight and a “shell” and three seats from Space Mountain have gone missing from a storage shed. 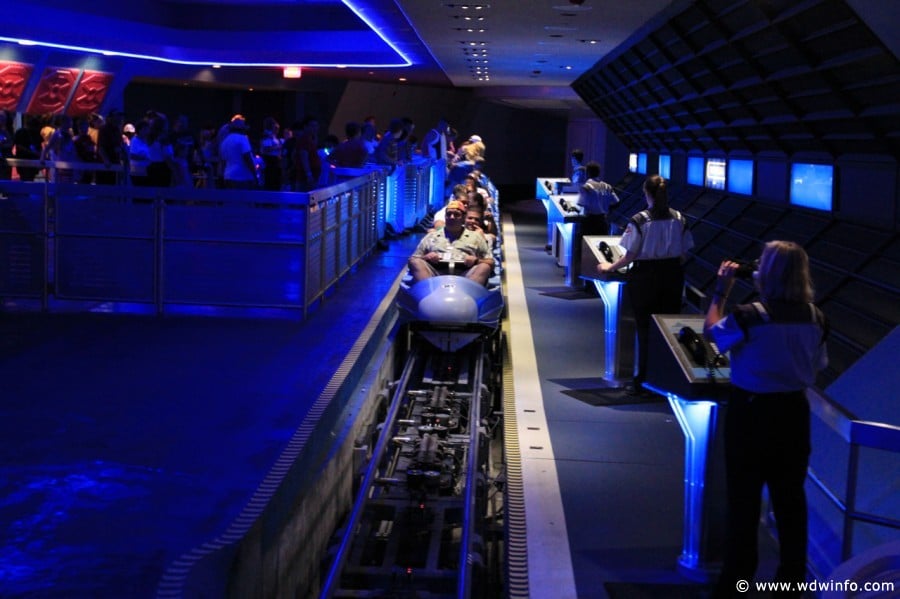 The report states that an employee who was doing inventory in a padlocked storage shed on October 1 noticed the missing items.

It’s estimated that the value of the missing items is approximately $20,000.

Investigators were told by Disney cast members that the storage shed stays locked at all times unless the equipment inside is being accessed. It was also noted in the incident report that there was no apparent damage to the chains or locks.

The black market is quite lucrative for rare Disney items and this is not the first time this year that items have gone missing from backstage locations. A now ex-Disney employee and his cousin were accused of breaking into Haunted Mansion and stealing items earlier this year.