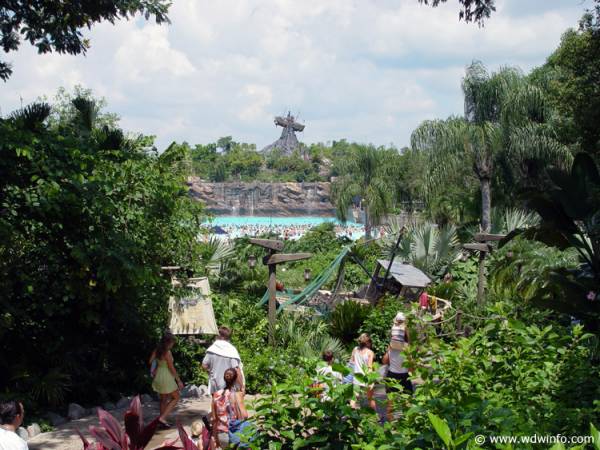 A 27-year old man has been arrested on accusations of groping six people at Disney’s Typhoon Lagoon on July 3.

Aman Bhatia, an Indian national who lives in Baton Rouge, Louisiana, was released from the Orange County Jail on bond just after midnight on July 6, but after exiting the building and encountering reporters, immediately turned and went back in. He remained inside the jail building until an Uber driver came and picked him up at 7:30am.

Investigators say that most of the victims were under 16. One adult woman said she was in the water park’s wave pool with her kids and that Bhatia “ran his hands over her stomach and breasts” as the waves crashed. She “glared at him and went to tell her husband.”

The woman then saw him stand directly in front of a younger girl, about the age of 16. She then heard the girl yell, “Who grabbed my breasts?”

Yet another teenager told police that Bhatia grabbed her buttocks while she was in the wave pool. He followed her if she moved to another direction.   She got out of the pool and then saw Bhatia touch one of her friends.

Another teenaged girl said he “grabbed her waist from behind and pulled her toward him two times” while in the wave pool. She broke away from him, but he grabbed her again; this time, her friends were able to pull her away from him.

The adult woman brought her husband and several other men to find a lifeguard and confront Bhatia.

Orange County deputies said Bhatia claimed “he broke his glasses in the wave pool, put them in the locker and returned to the wave pool.” He says he “bumped into several people in the wave pool and would apologize, but that he never intentionally touched the teens.” The incidents were due to his fuzzy vision without his glasses, he claimed.

Bhatia is not to enter any public water parks and has been banned from Disney property for life.