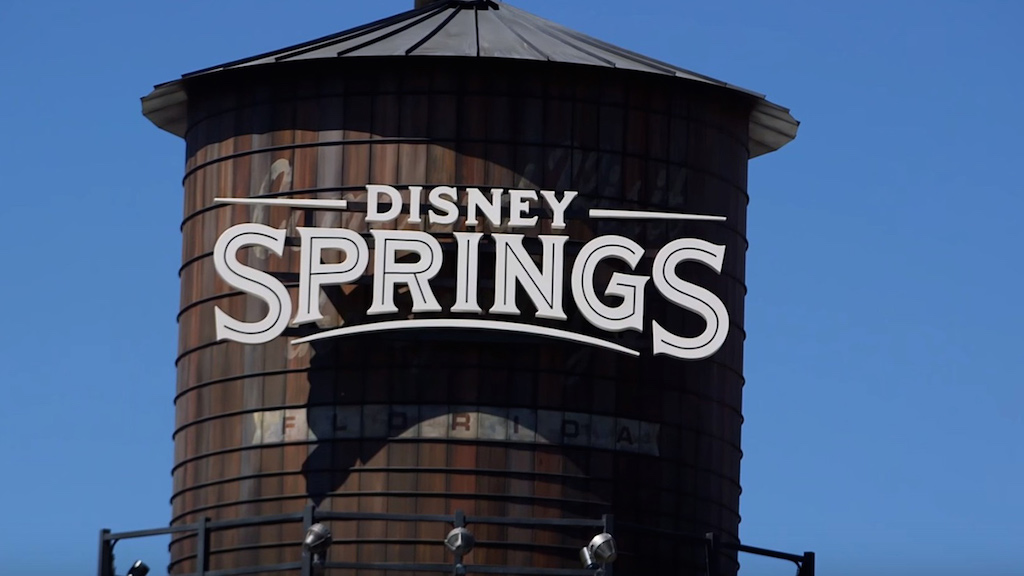 An Orange County man has filed a complaint against Walt Disney Parks and Resorts alleging that he was “trampled” by another person while visiting Disney Springs on December 25, 2016. According to the complaint, Tan Bui states that he “suffered physical injuries to his neck and shoulder” when an unknown person knocked him to the ground and trampled over him.

Bui is seeking restitution from Walt Disney Parks and Resorts as he feels that they “failed to hire appropriately trained security guards, failed to provide adequate security, and failed to evaluate criminal activity amongst other allegations.