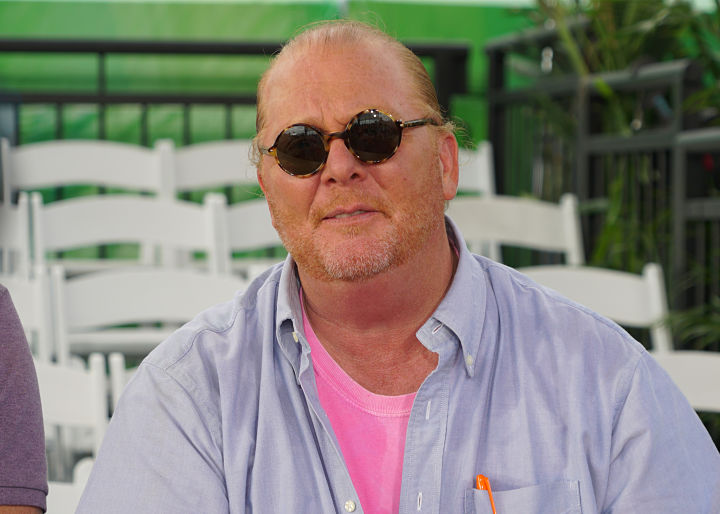 Reportedly Mario Batali, co-host of ABC’s The Chew and owner of Batali and Bastianich Hospitality Group, will step down from both jobs amid alleged accounts of sexual misconduct over the past 20 years.

Batali has made past appearances at the Disney theme parks for events like Epcot’s Food and Wine Festival and most recently for a live taping of ABC’s The Chew.

The reports of sexual misconduct were first reported on Eater New York, involving four women (three of which worked for Batali). Batali responded in a prepared statement saying, “I take full responsibility and am deeply sorry for any pain, humiliation or discomfort I have caused to my peers, employees, customers, friends, and family.”

ABC, a Disney owned network, has asked Batali to “step away from The Chew” as the network claims they will evaluate the allegations. The network asserted that they take “matters like this very seriously as we are committed to a safe work environment. While we are unaware of any type of inappropriate behavior involving him and anyone affiliated with the show, we will swiftly address any alleged violations of our standards of conduct.”