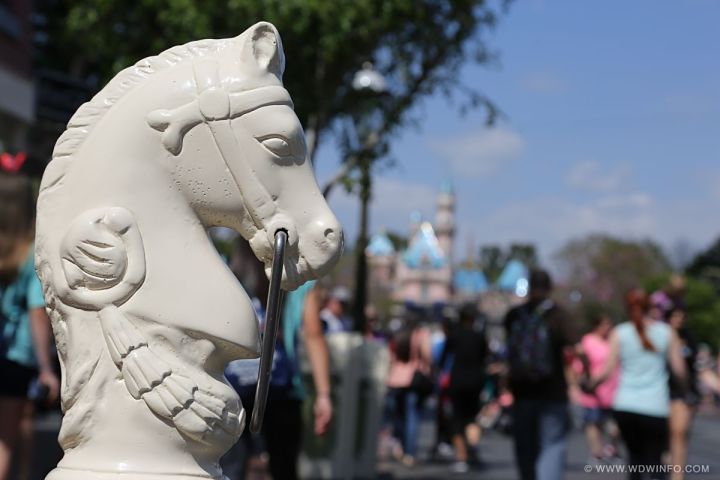 According to the Disney Parks Blog, Instagram has listed their “Top 10 Most-Instagrammed Locations” of the year, and multiple Disney Parks have made the list! Four of top 10 locations were, in fact, Disney Parks with Disneyland Park in Anaheim, California taking the top spot at #1.

Tokyo Disneyland took the #5 spot, quickly followed by the Magic Kingdom Park in Orlando, Florida at the #6 spot. Lastly, Disney California Adventure Park, also out in Anaheim, California, squeaked into the top 10 at the #9 spot.

When Instagram made this list last year they recognized “Disney Properties” as a whole in the #1 spot.