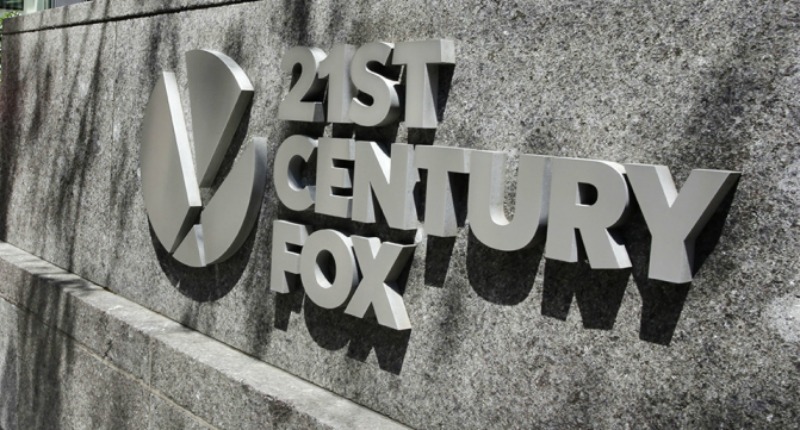 While negotiations continue between Fox and the The Walt Disney Company, Reuters is reporting that Comcast has dropped its bid for assets of Twenty-First Century Fox.

Comcast said in a statement, “When a set of assets like Fox’s becomes available, it is our responsibility to evaluate if there is a strategic fit that could benefit our company and our shareholders. That is what we tried to do and we are no longer engaged in the review of those assets. We never got the level of engagement needed to make a definitive offer.”

At last report, an announcement of an agreement with Disney could come this week. Neither Disney nor Fox would comment further on the report.