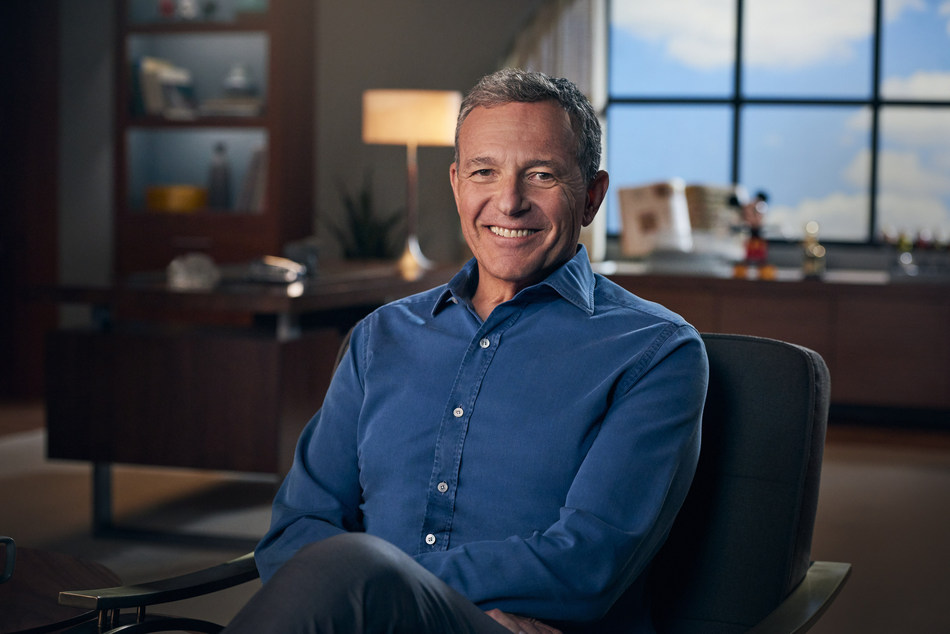 MasterClass, the platform that makes it possible for anyone to learn from the best, announced today that The Walt Disney Company Chairman and CEO, Bob Iger, will teach business strategy and leadership. The class will focus on making bold moves, taking smart risks and embracing change. It will also dig into case studies of some of the biggest acquisitions Disney has ever made. Now available exclusively at MasterClass.com, students can subscribe for unlimited access to all new and existing classes of 65+ instructors through the All-Access Pass. MasterClass categories include leadership, cooking, photography, writing, performance, and much more.

Bob is one of the best CEOs in the world. He’s a master strategist and leads with the utmost integrity. If you want to lead or understand how the best do, you have to take this class. In addition to the practical lessons, Bobs explains the strategy behind Disney’s most momentous initiatives, from the Pixar and Marvel acquisitions to building Disney+.

The boss of one of the world’s most influential companies, Iger has expanded on Disney’s illustrious history with a focus on creativity, innovation, and global expansion. He led the company through key acquisitions, including Pixar in 2006, Marvel in 2009, Lucasfilm in 2012, 21st Century Fox in 2019, and its watershed expansion into Mainland China with the opening of the Shanghai Disney Resort in 2016. His emphasis on technological innovation and the expansion of Disney’s creative offerings led to the successful launch of ESPN+ in 2018 and the recent launch of the highly-anticipated Disney+ streaming service this week. During his tenure, Disney has received numerous awards including being named one of the “Most Reputable Companies” in both America and the world by Forbes (2006-2019) and one of the “World’s Most Admired Companies” by Fortune (2009-2019). An industry titan, Iger was named one of Forbes’ “World’s Most Powerful People” (2018) and one of Fortune’s “25 Most Powerful People in Business” (2006, 2007).

Iger said in a statement,

I’ve had some great teachers and have learned many lessons. With my MasterClass, I want to give back and impart what I’ve learned throughout my career. I’ll share insights into a number of things, including how Disney – and our great brands – operate, core leadership attributes, managing creativity, and creative processes, creating a strategy and taking big risks.

For aspiring business owners and entrepreneurs and those looking to become more effective and authentic leaders and managers, Iger’s MasterClass blends prescriptive teachings and captivating storytelling on how he grew Disney’s success in the age of disruption. In his class, Iger shares how to overcome odds with lessons learned from the acquisition of Pixar, the value of a brand, how to maximize growth with insights from the acquisition of Marvel and how to navigate change with perspective gained from the launches of ESPN+ and Disney+. Iger will also detail how to successfully master negotiation with advice from the industry-changing acquisition of 21st Century Fox.