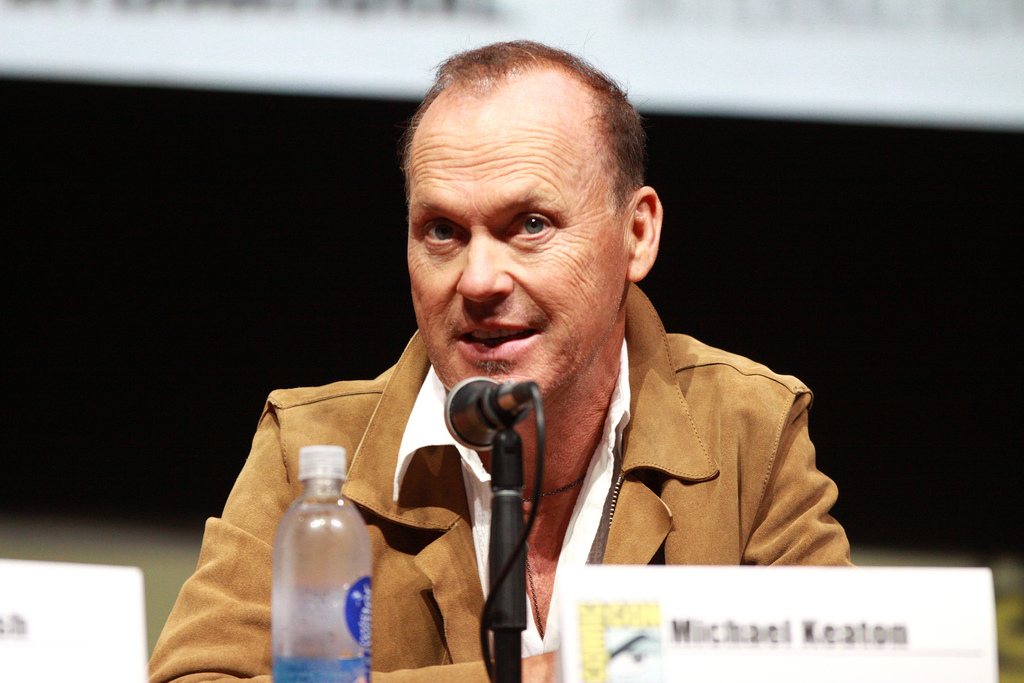 ShareTweetSubscribe
On ABC’s Good Morning America Michael Keaton confirmed that he will be playing a villain in Tim Burton’s live-action adaptation of Disney’s classic film, Dumbo. When questioned whether or not the rumors of him joining the film were true, he stated, “I am reuniting with Tim Burton…You just want to be around that guy, you want to be in his sphere, because he’s original, and unique and an artist.” Michael Keaton and Tim Burton will reunite after working together on films like Beetlejuice and Batman Returns. The DIS had reported in April that Keaton was considering the role. Credit: Good Morning America
ShareTweetSubscribe