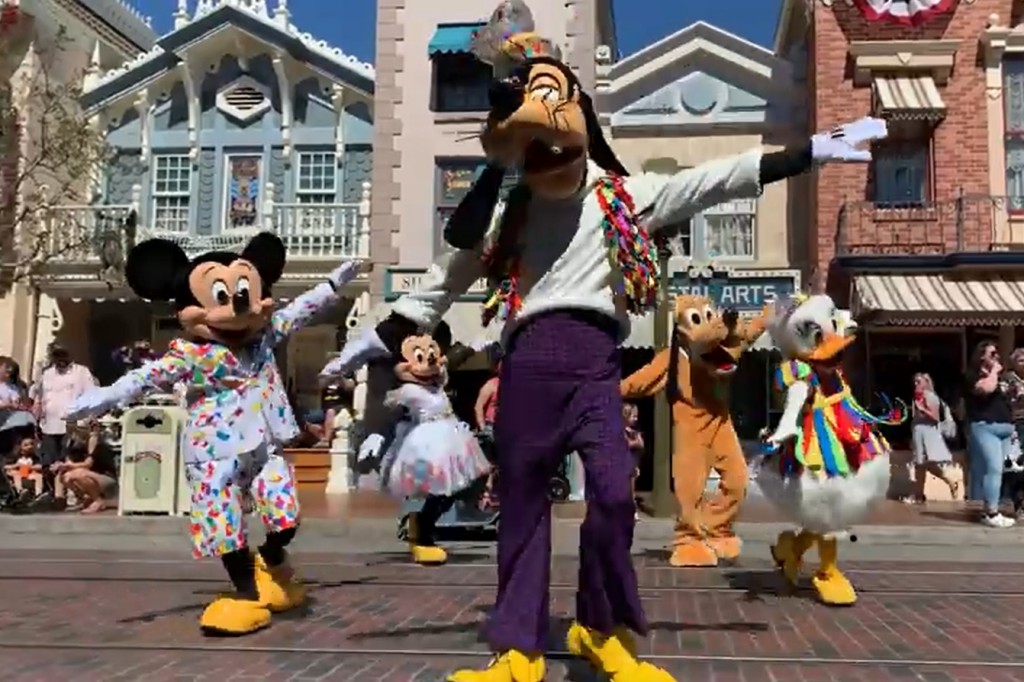 According to an update to park hours posted recently on the official Disneyland website, Mickey and Friends Band-Tastic Cavalcade will return to Disneyland Park starting October 1st.

Guests last saw the Cavalcade on August 1st, when it filled the gap between the end of Mickey’s Soundsational Parade and the return of the Main Street Electrical Parade. 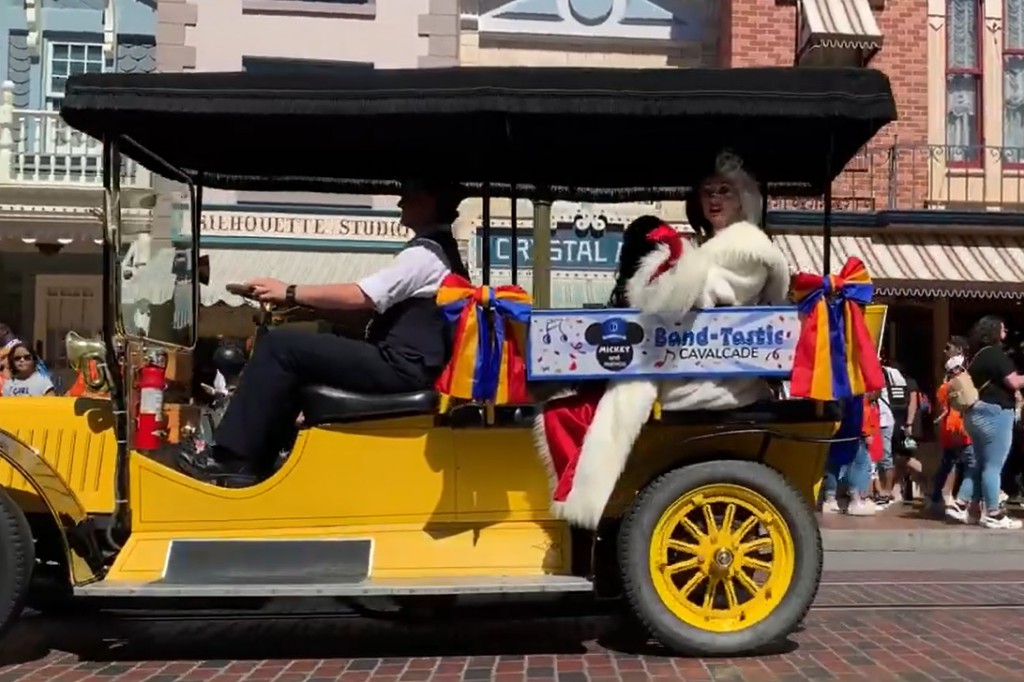 With the Electrical Parade glowing away again on September 30th, the Cavalcade will once again make it’s way down Main Street USA with special show stop moments, the Disneyland Band, and some rarely seen characters. Look for the show twice daily at 1:30pm and 3:30pm.

There has been no word as to how long the Cavalcade will be around this time.

Here’s a brief look at the Cavalcade: