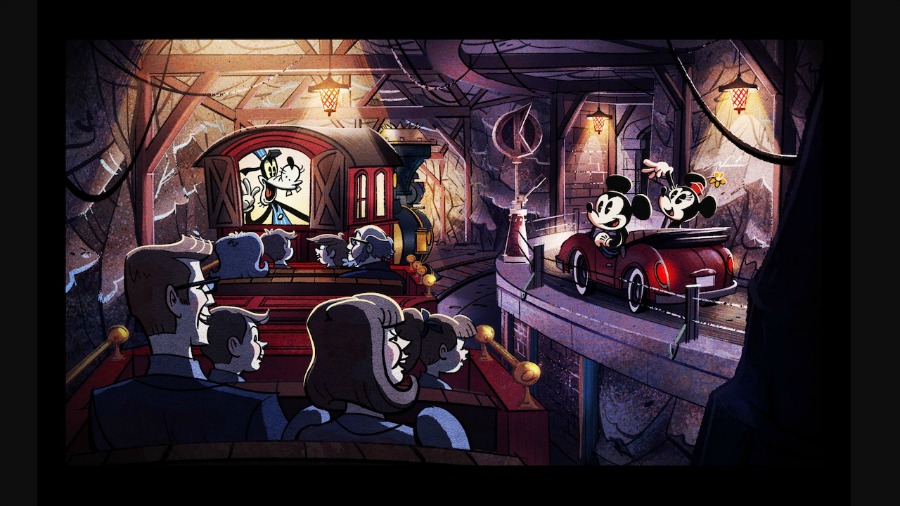 Among the exciting announcement of Mickey & Minnie’s Runaway Railway coming to the Disneyland Resort in 2022, we’ve also learned that the same attraction that was originally set to open at Disney’s Hollywood Studios in the Fall of 2019 has been delayed until Spring of 2020 according to the Disney Parks Blog.